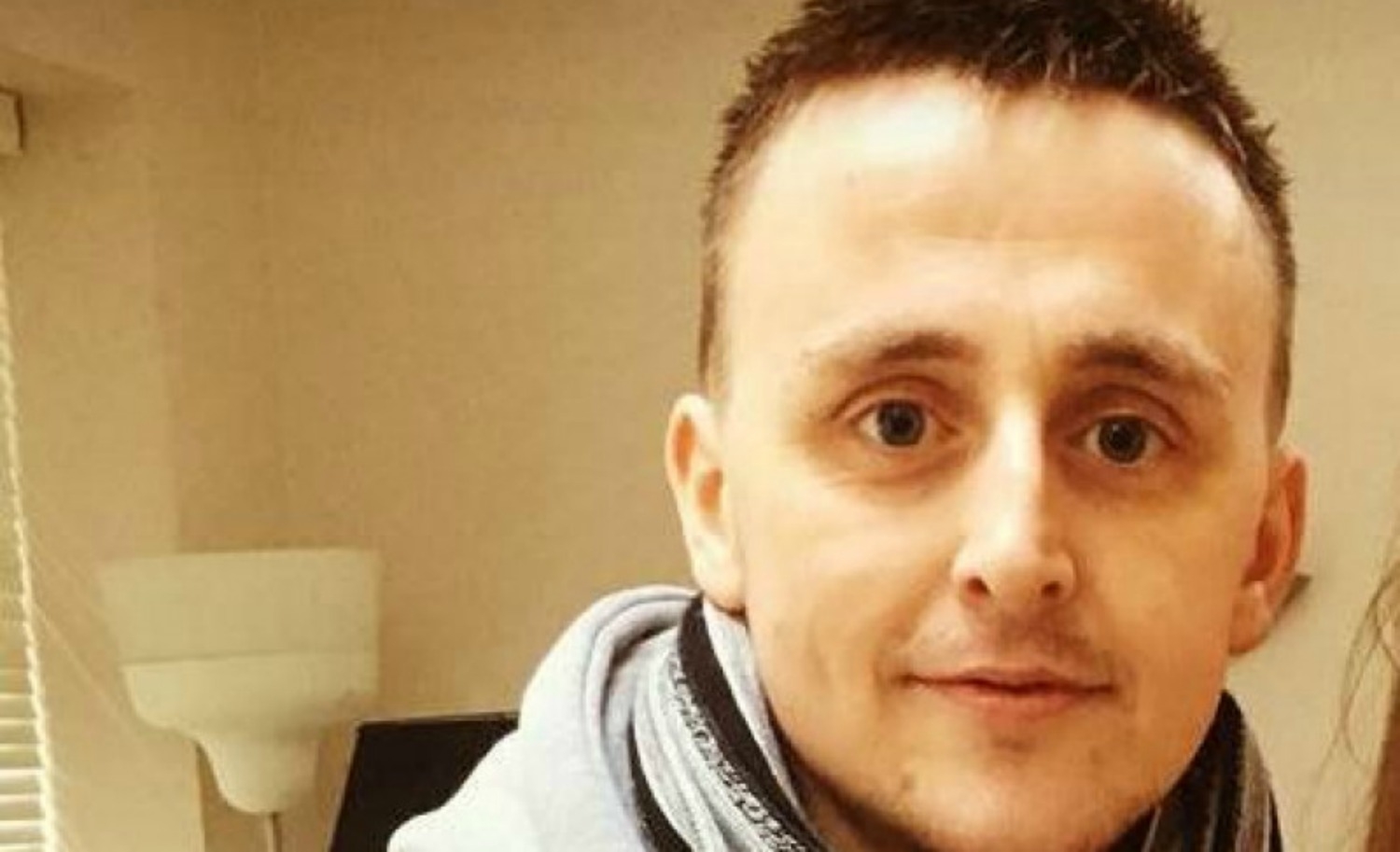 Tallaght man Brian Slattery, who was diagnosed with metastatic colorectal cancer, has begun treatment with money raised from online crowdfunding.

Since Brian’s family created the gofundme page to pay for a vital cancer drug in May, the family has reached nearly 80 per cent of their €140k goal.

The money raised has allowed the 29-year-old Aylesbury native to begin treatment at the Heritage Medical Clinic in Palmerstown.

The #SavePrivateBrian campaign has currently raised almost €113k. There’s two events on tonight to get Brian over the last lap of his fundraising goal for his treatment on cancer drug pembrolizumab, which is unavailable in Ireland.

However, earlier this year Brian’s cancer returned and he was told that chemotherapy would not completely cure it.

There will be a fundraising event in Kildare tonight (Friday) at the Sarsfield GAA club in Newbridge and no registration for tickets is needed.

There’s also a second event in the Maldron Hotel in Tallaght tonight (Friday). The over 18s event promises to be a good night.

There will be a Lip Sync battle for attendees and live music from local band Level Heads. Attendees will raise money for Brian through the Lucky Dip raffle which promises great prizes.

You can still donate HERE.