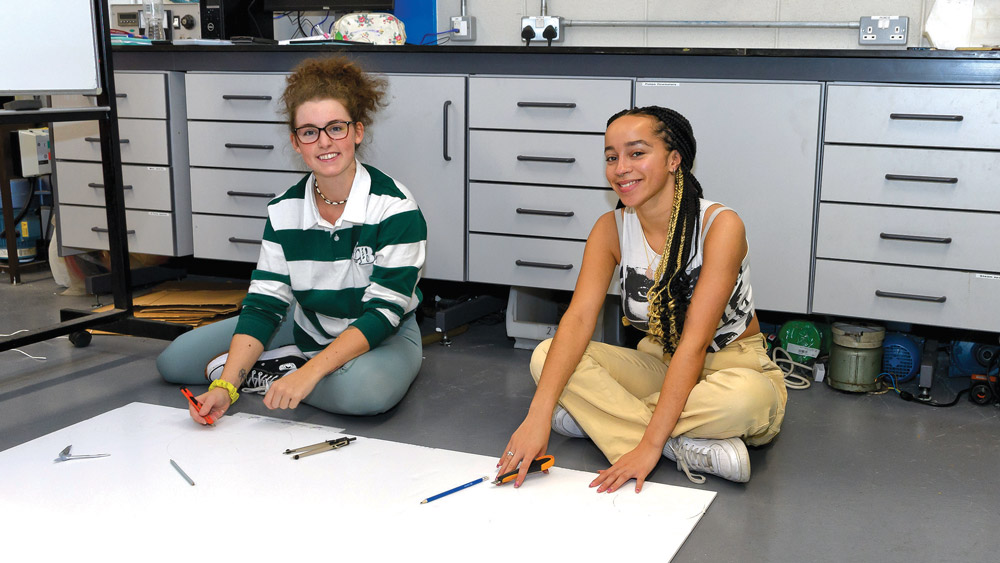 Aoife and Jade making a costume

HALLOWEEN festivities will be in full swing in the LauraLynn campus in Foxrock this week, when seven children will don specially-made costumes created by TU Dublin Tallaght students.

The costumes are being made by the students in collaboration with student-run charity 3DAssist, which creates printed devices for children and adults who are missing wrists, elbows, arms or hands.

The Halloween costumes are being custom-made for the children who are missing limbs, and the students incorporate the children’s prosthetics into the costumes.

The children, who attend the LauraLynn Children’s Hospice, all gave the students an idea of the costumes they wanted to wear – from Super Mario to dinosaurs to Doctor Who.

Jane Connolly, a marketing student at TUDublin Tallaght who is assisting with PR for the project, told The Echo: “Seven costumes are being made for the kids. 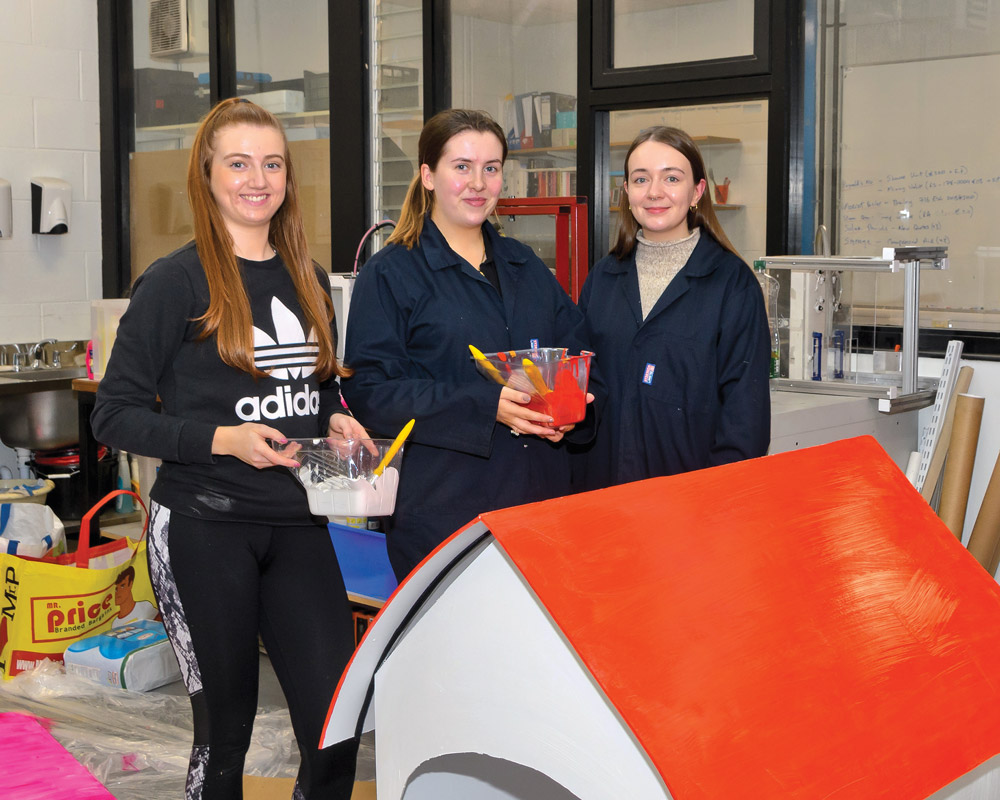 “The students are in the labs making the hands and arms, and they do this in a way where they reshape the costume – for example, if it’s an Iron Man costume, they’ll make an Iron Man arm.”

The students who are creating the costumes are studying bio-med engineering, and this is the second time that TUDublin Tallaght, 3DAssist and LauraLynn have worked together for the Halloween event.

When asked what motivates the students who are involved, Ms Connolly said: “For me, it’s just to make the kids happy, because being without an arm or a hand is a big thing, especially for a child.

“I think the motivation is for us to give back and help support LauraLynn and the families that are there. 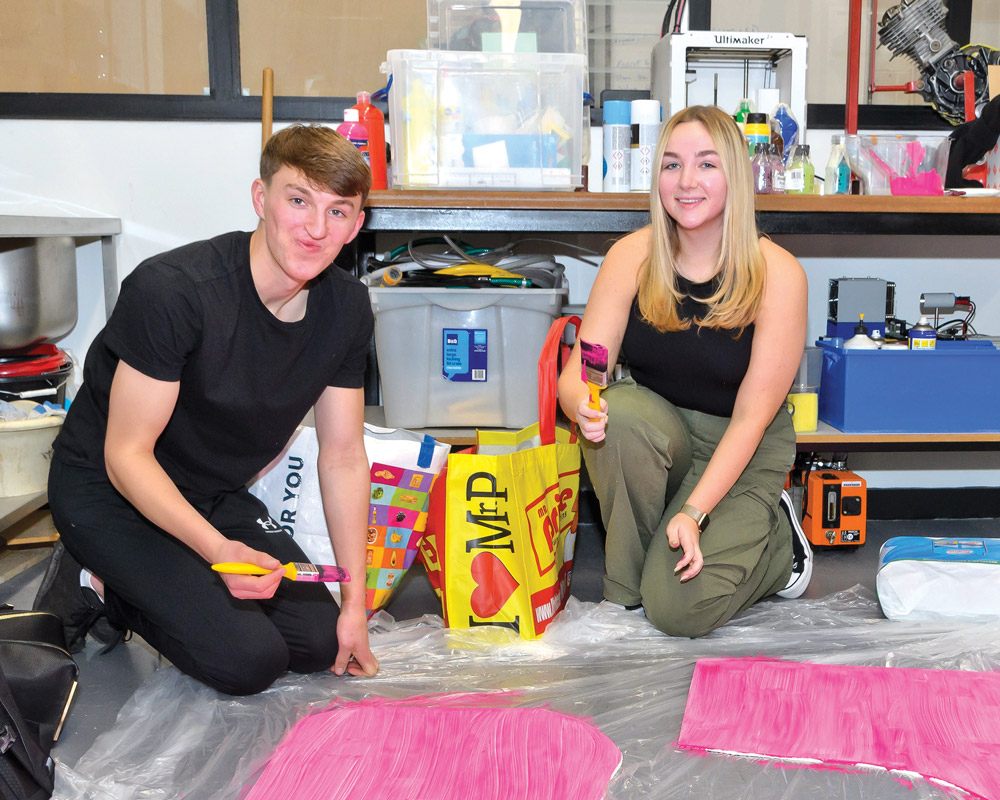 “For us students, if we can help and get involved, and use what we’ve learned in college to help the kids and give them a happy day, that’s a huge motivation for us.”

The children will get to wear their costumes at a Halloween parade in LauraLynn today, Thursday, October 27, and the students will also be in attendance to see the costumes come to life.

“It’s a lovely thing to be involved in,” added Ms Connolly.