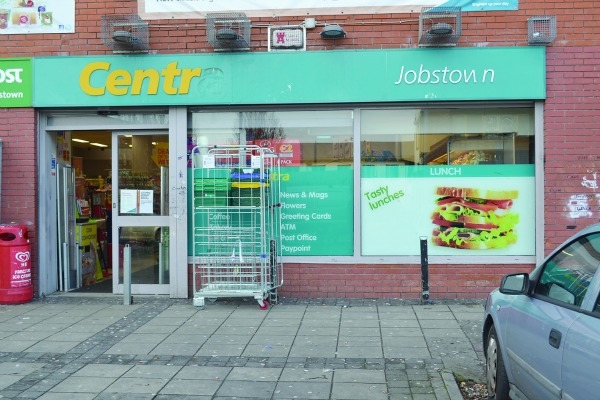 Businesses and Post Offices targeted by thieves during Christmas period

GARDAI are examining if there is a common thread between a string of raids on Tallaght post offices in recent weeks, The Echo has learned.

Over recent weeks, the VIVO shop and post office on the Killinarden Road was hit on December 17 and December 28 and, on January 5, the post office in Jobstown was targeted in an early morning raid.

All three raids have shown commonalities, with investigation officers open to the possibility that all three raids could have been carried out by the same gang.

In all three robberies, two heavily masked men entered the premises, with a hammer used as a weapon in all three raids and a machete in two.

A senior Garda source told The Echo: “It is a possibility that a number of the robberies are being carried out by the same people and we are investigating any commonalities or threads between them.

“It is not possible at this stage to confirm if they are linked but as with all crime, there is the possibility of a link.”

Nobody was injured in any of the three raids, with the culprits fleeing each scene with an undisclosed amount of cash.

Since Christmas Day, ten robberies from a business, including the three post office raids, have been reported to Tallaght Garda Station.

According to Garda stats, these robberies include a mix of shops, post offices, convenient stores and fast food outlets, including Burger King on the Belgard Road.

After Burger King was targeted on Sunday, January 3, by a lone male armed with a knife, Gardai arrested a 36-year-old man who has since been charged with robbery.

A Garda source encouraged any business owners or retailers to contact Tallaght Garda Station for security advice, with the station’s Crime Prevention Officer available to meet with businesses.

The source added: “We would advise businesses to make sure that they keep very small amounts of cash in their tills.

“However, this is the norm in the majority of cases – with one raider only getting €15 from one of the recent Tallaght robberies.

“Staff have been trained to keep very low amounts of cash in tills and to retreat if approached.”