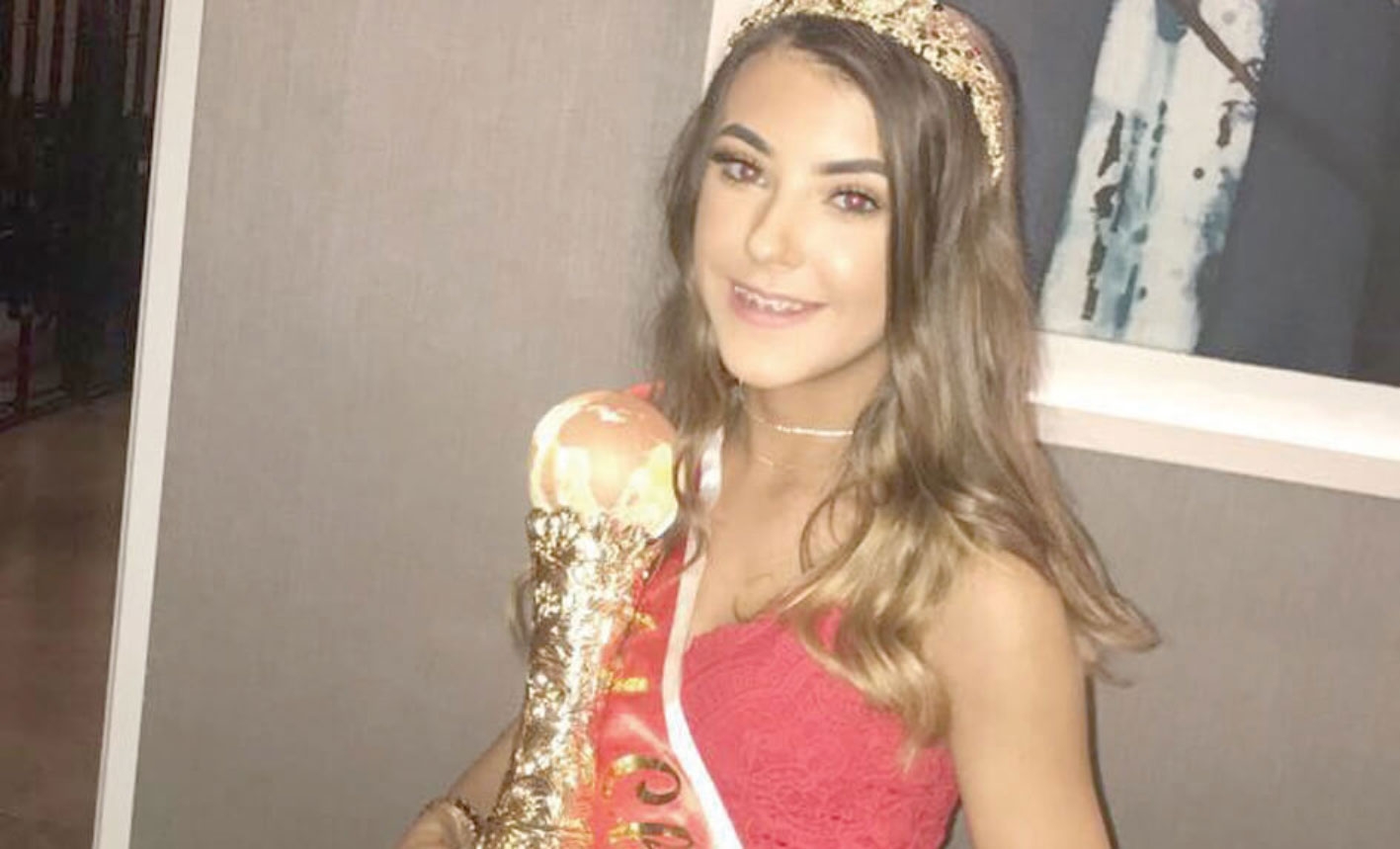 A SCHOOLGIRL won gold at the Cumann Rince dea Mheasa (CRDM) Irish Dancing World Championships this month, after she danced her way to the top spot in the Under 15’s category of the competition, reports Aideen O’Flaherty.

Caitlin Reardon (15), from Rathfarnham, was up against 27 other international competitors in her category, from places including America, England and Germany, at the championships which were held in Citywest earlier this month.

Caitlin Reardon won gold at the World Championships in Citywest

The talented dancer, who is a Junior Certificate student in Sancta Maria College in Ballyroan, took up Irish dancing as a nine-year-old and has been passionate about it ever since.

Caitlin’s mother, Jennifer Reardon, told The Echo: “I had to be picked up off the ground [when Caitlin won]!

“I had a feeling she was going to do it, she’s in her Junior Cert year but everything takes a backseat to dancing.

“She wants to have a career in Irish dancing, she loves the competitive side of it and also making friends – I can’t see her doing anything else.”

Caitlin attends the More Irish Dance School in Charlotte’s Love Studio in Dublin 22, where she is taught by All-Ireland dancing champion Michael O’Reilly.