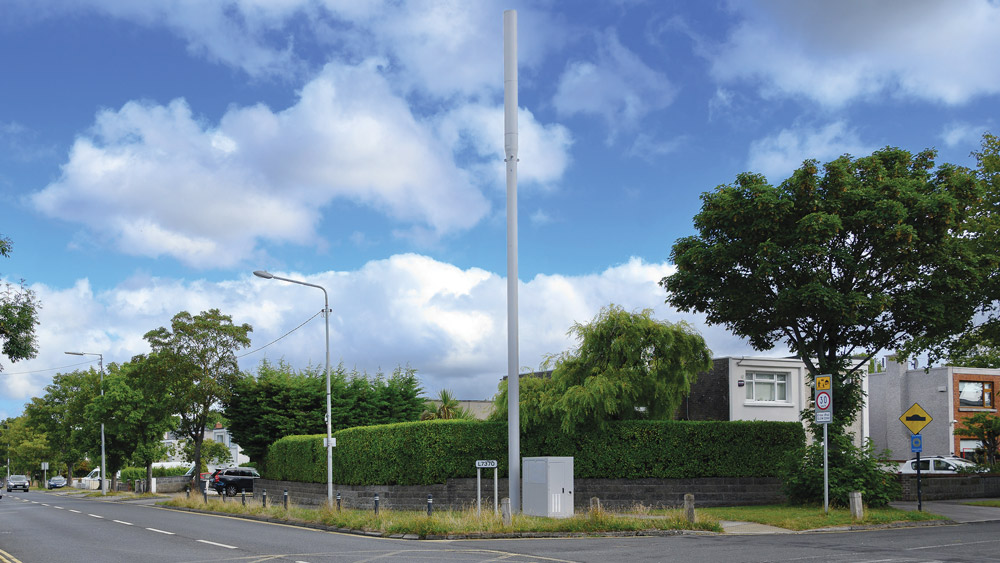 The mast on Old Bawn Road

Call for inclusion of ‘mast’ site notices and observation period

A MOTION seeking the inclusion of site notices and a public observation period for all telecommunication mast applications is being lodged with South Dublin County Council.

The motion, which is being submitted by Tallaght Central councillor Mick Duff, follows the surprise appearance of another 15-metre mast – this time on the Old Bawn Road.

Once again, people living in the area learned of the mast’s arrival after it had been installed at the junction of Old Bawn Road and the Crescent, Millbook Lawns.

Applicants Cignal Infrastructure Ltd had originally sought a licence for a 15m mast, antenna and cabinet on a green space at the entrance to St Maelruan’s Park, a short distance up the road.

Legislation surrounding this type of infrastructure, which is set out in Section 254 of the Planning and Development Act 2000, states that these masts must be erected on, under, over or along a public road.

According to the council, the site at St Maelruan’s Park ‘is considered to be part of an existing green space which is not part of the public road’ – with the applicant requested to propose an alternative site within the area.

The site at the junction of the Old Bawn Road and the Crescent was subsequently proposed, and a three-year licence granted by South Dublin County Council.

While the council uploads S524 licence applications onto its public planning portal, there is no requirement for site notices or a public observation period.

This differs to Dublin City Council, where the planning department introduced the requirement for site notices and invites observations from people living and working in the area.

“SDCC does not allow for observations on S524 licences and there is no allowance for site notices,” Cllr Duff told The Echo.

“I have a Motion for the October [council] meeting calling on SDCC to amend its S254 application policy.

“[The amendment would] allow for a site notice to be erected at the proposed location . . . and that a period of time, maybe three weeks, be allowed for the public to make observations in writing to the council.”

He said: “Instead of someone out for a morning walk finding a mast, they’ll find a site notice.

“This is in the interest of fairness and transparency and should happen, people should know what is being imposed on their area.”

Cllr Duff is also of the opinion that the Act needs to be changed, along with the wording.

He believes that allowing for such infrastructure to be erected on ‘public roads’ should not be open to include public roads in housing estates – rather, for example, motorway routes.

“To put a mast at a housing estate that must be nearly 45 years old, and it was intended for St Maelruan’s Park, one of the oldest housing estates in Tallaght”, he said.

“The visual impact [of these masts] are a disaster”.

Cllr Duff’s motion will be brought before the full meeting of South Dublin County Council in October. 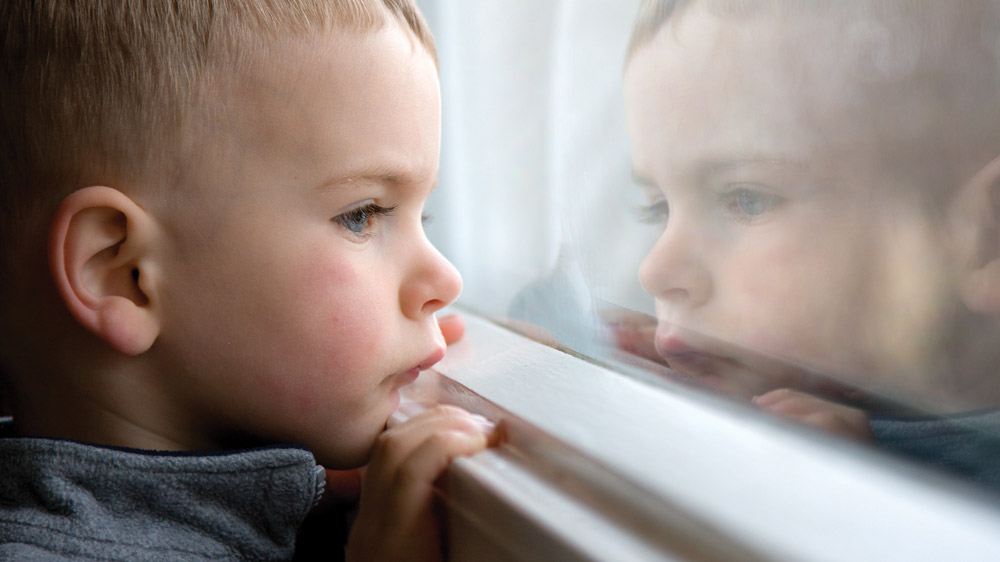 NEARLY 2,600 children are waiting on assessments for disability services across a local HSE area, with some families waiting more than two...