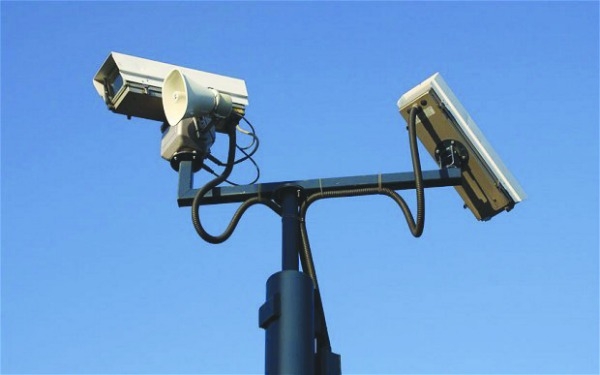 Calls for CCTV in Lucan to tackle anti-social behaviour

A CCTV SYSTEM for Lucan which would be used to tackle anti-social behaviour could be a possibility. This follows last week’s meeting of South Dublin County Council’s Joint Policing Committee.

The possibility of a CCTV system for parts of Lucan was raised by Cllrs Liona O’Toole and Paul Gogarty.

Cllr O’Toole feels that CCTV is a necessity in Lucan which has such a young population.

She said: “The population is getting bigger and younger every year. There are problems with drug-dealing and anti-social behaviour in some parts of Lucan. I don’t want to engage in scaremongering, but it is something that needs to be addressed”.

She added: “As it stands, I am going to meet up with local community groups and different stakeholders to try to identify which particular spots and locations in Lucan need CCTV.”

Cllr O’Toole said that the proposal was not intended as “a safety measure.”

She added: “It was agreed that we need to start looking at Lucan for the introduction of CCTV. There is a new generation in Lucan who need to be catered for. We have to deal with the growing problem of anti-social behaviour. We are at a turning point in Lucan and I would be concerned about this. There is such a young population in Lucan and we need more facilities for them. Outside of the established groups and sport clubs there is very little.

“Yes, the new swimming pool and sports centre will be great, but we definitely need other facilities. Another youth café would be great. There is no public basketball court in Lucan.

“We need a multi-use games area in Lucan where children and young people can play games.”

The Joint Policing Committee meets again in September and Cllr O’Toole told The Echo that she will be looking at locations for CCTV when she meets the relevant groups in the interim.

The Joint Policing Committees were set up Section 36 of The Garda Siochana Act, 2005 which provides for the establishment of a joint policing committee (JPC) in each local authority area .

The purpose of these committees is to provide a forum where a local authority and the senior Garda officers responsible for policing in that area can consult, discuss and make recommendations on matters of policing that area.