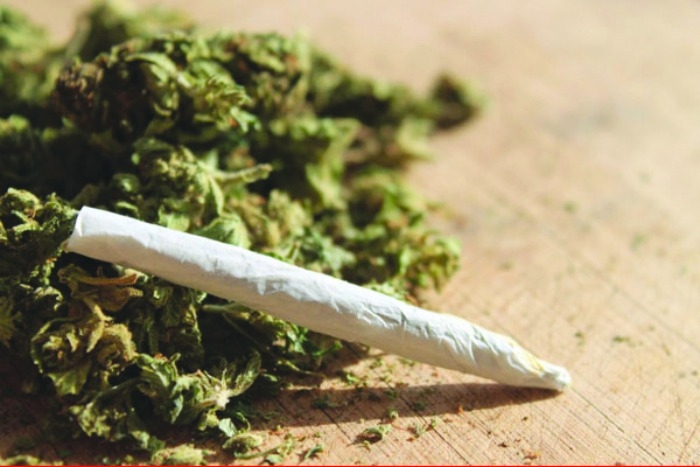 Calls to legalise cannabis use for medical purposes

CALLS to regulate cannabis for medical use were the focus of a Bill introduced by People Before Profit TD Gino Kenny.

The Bill, was read out on Kenny’s behalf by party colleague Brid Smith on the last day of the Dáil, also calls for the establishment of a cannabis regulation authority.

Deputy Kenny said: “Ireland is behind the times when it comes to matters like this. I hope we can have a real debate about the use of medical cannabis for medicinal purposes in Ireland.

“The bill calls for a cannabis regulation authority and distributors to be licensed. Many states in the United States and now Europe have legislated for the medical benefits of medical cannabis for aggressive forms of epilepsy, Multiple Sclerosis, cancer and chronic pain relief.

“People Before Profit hope to table this particular bill in private members’ time sometime later this year in the Dáil.”

She said she had met with society reps who cite cannabis oil as pain relief substance for people with Dravet syndrome, a severe form of epilepsy.

“The second group, who I know from living in Ballyfermot, are the MS sufferers. The oil cannabis helps alleviate the nausea, pain, that go with MS.”

Legalising cannabis is an issue that receives strong support online, with many seeing the benefits it can provide for sick patients, and also as a revenue earner, but no Irish government to date has seriously contemplated the possibility.

Deputy Kenny added: “I really hope it can make a difference to people’s lives when it is debated hopefully sometime later this year.”