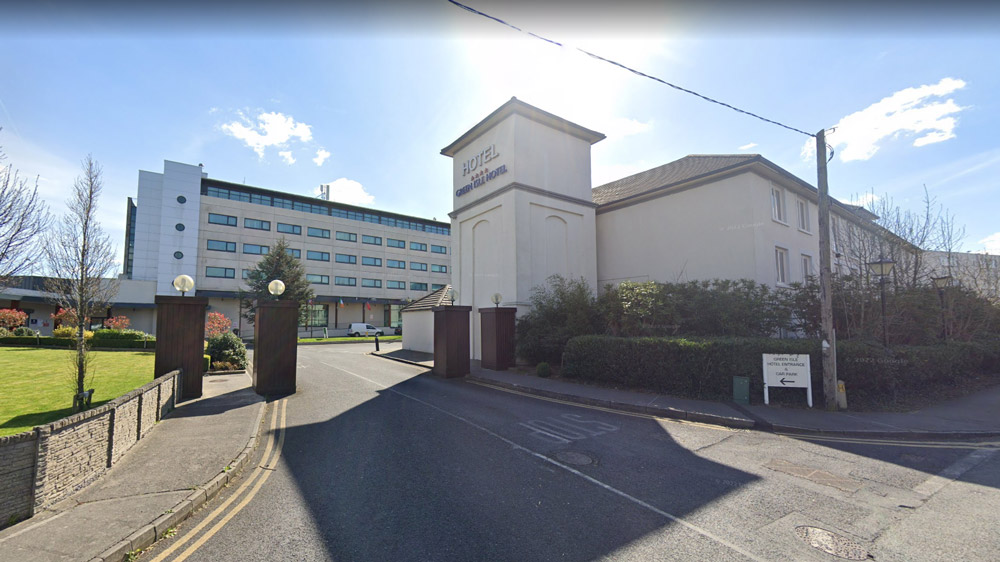 CALLS have been made for the management of the Green Isle Hotel to reopen its swimming pool after the closure of the facility on July 4, writes Hayden Moore.

Residents in Clondalkin recently used the facility, which was open to the public, on a day-pass system and the pool was used by hotel guests and members of the gym.

“Customers have been informed that the swimming pool in the Green Isle Hotel, Clondalkin is to close on the 4th of July,” Cllr Trevor Gilligan stated.

“So unfortunately, for the local community, it won’t be a happy independence day.”

An increase in the running costs of the pool, which includes heating and electricity, are believed to be the reasoning behind the closure.

According to Cllr Gilligan, “the gym has already lost 50-80 members out of an approximate 400+ members” and he expressed concerns about the status of the gym.

Although, while the pool aspect of the leisure centre at the hotel is closed, the gym will remain open.

“I’m calling on Green Isle mgmt. to reopen the pool as a matter of urgency as it is a hugely popular amenity in the community with regular visitors & swimming lessons taking place,” the Fianna Fáil councillor said.

Sruleen Community Development Association, which operates in the housing estates near the Green Isle Hotel, “hope they change their minds”.

“We would still like the Green Isle Hotel to keep their swimming pool open,” a statement from the group reads.

“We would like some of our public reps to find out if this can be done.”