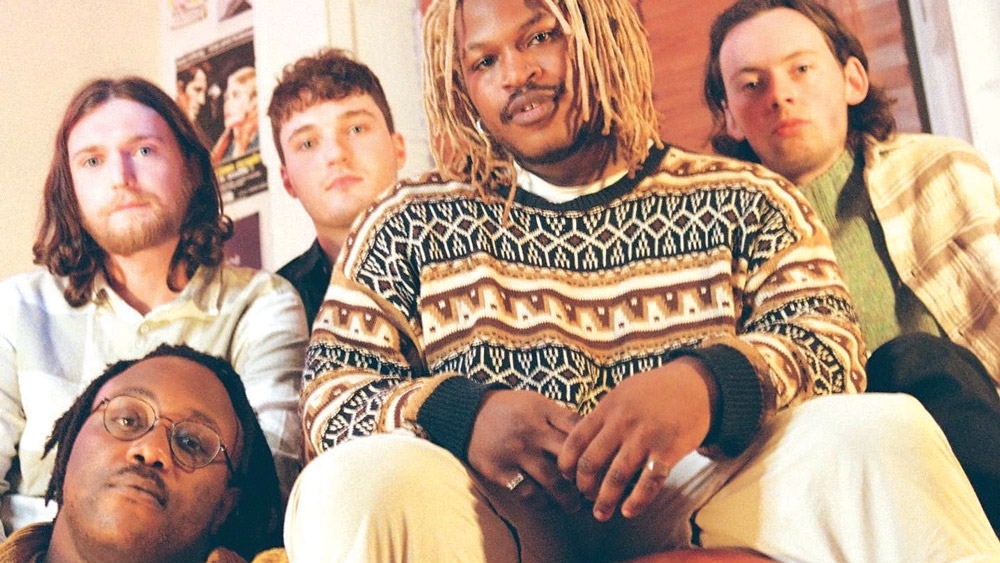 Cable Boy are also making their mark on the live circuit, having recently performed in the Workman’s Cellar as support to Local Boy.

The band’s frontman, Semi, told The Echo about how Cable Boy began, his key musical influences, and plans for new music from the band in the near future.

How did Cable Boy come to be?

I started Cable boy in 2017 after writing some songs at home and jamming them with our bass player Liam, who I’ve known since school.

I kinda always wanted to be in a band like this since I saw Tame Impala live in 2012. I’ve always loved watching live performances of bands, either live or on YouTube.

I asked Oisin and Niall to join because I remembered them both from a previous band called Mandoll, who I used to see around in different venues in 2011/2012.

Jason joined in 2021 when we started playing again post-quarantine. I’ve known Jason for a while and we’re good friends prior to him joining the band.

Your music has a distinct sound that recalls The Cure and Tame Impala. What is it about dream-pop that appeals to you as a listener and as a musician?

With dream-pop as a genre, it’s just always been something I gravitated towards in terms of writing.

I listened to it a lot growing up and I guess it stuck with me. I’m really obsessed with DIIV, The Cure, Deerhunter and Tame Impala.

Recently I’ve been listening to Portia Lewis, she makes amazing experimental shoegaze and dream pop! Like I said before, watching bands live really influenced me.

Creating a wall of ambient sound with heavy elements and catchy pop sounds too is like heaven. To bring the audience into that soundscape is one of the best feelings.

In 2019 you released your well-received ‘Whole’ EP. How do you feel about the feedback you got about it?

I won’t lie, I kinda didn’t like the EP when it came out. Maybe it was due to some form of self-doubt?

But it wasn’t until a lot of people told me they listened to it and people sang the lyrics back to us at a show that I began to appreciate the recordings more.

I think with releasing music now, I’ve just learned to let go and not worry about what I think I could have done better. At the end of the day, I know folks will enjoy the songs, so I try not to worry.

What Cable Boy song are you proudest of so far and why?

Out of our releases, I’m most proud of our last single ‘Useful Gift’. I really enjoyed the recording process for this one and it’s just a nice pop song.

I had the main guitar riff for ages, it was just something I used to play when I would noodle on the guitar.

One day I just happened to decide to make a song out of it and, once I wrote the baseline, I knew I had to bring it to the guys so we could finish it up. As a song, I could see it used in an ad or something, especially with how the hook/chorus sounds.

Someone described it as a head massage, and I agree!

In a recent Instagram post you mentioned that new music is coming soon, can you tell me a bit about how that process is going and when you expect to release the new tracks?

At the moment, we’re just finishing up some visuals for it but I’m really, really excited! We recorded our new single and our previous single, ‘Useful Gift’, with our engineer and producer, LOD.

With our next few releases after that, we’re going to be recording them ourselves.

It saves a lot of money but also gives us a lot more control on the final product. Mixing and mastering will definitely not be done by us though, a professional can handle that!

We also hope to release some of our heavier songs too. It’ll get the people going!