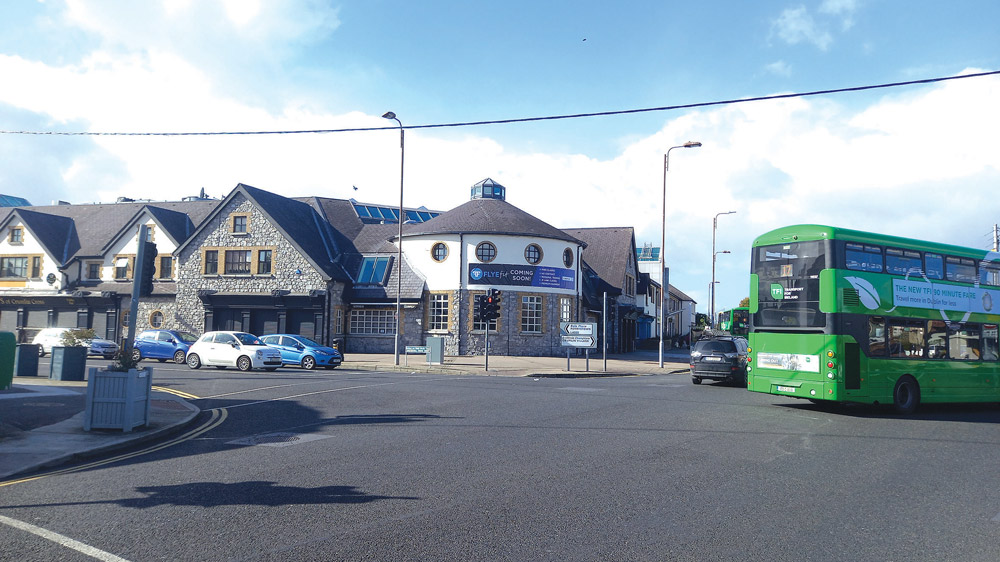 IRISH gym chain FLYEfit will open it’s 18th location at the site of the former Submarine Bar in Crumlin.

Work has been taking place at the premises in the Ashleaf Shopping Centre over the last year, and it is due to open to the public by the end of 2022.

FLYEfit say the new Crumlin facility is a “super gym with multiple areas and zones for all types of fitness”.

This gym will be an Official Hammer Strength Training Centre and equipped with everything from Olympic Lifting Platforms to a Yoga/Pilates/Dance studio.

FLYEfit Crumlin will also be equipped with a Heated Chamber as well as a MyRide studio.

The gym chain recently announced a multi-million euro expansion in Dublin and is set to open four new ‘super gyms’ across the capital.

These new super gyms are part of a €10 million investment that will create 120 new jobs across a range of disciplines.

FLYEfit currently has 16 gyms spread across Dublin and Cork.

The low-cost chain opened its first gym in 2011 and has gone from strength to strength in recent years.

The Crumlin premises is the former home of the Sumbarine Bar, which was massively popular as a football supporters bar in the noughties.

The bar closed down and went into receivership in 2013 with the loss of 45 jobs.

Plans by Mr Smith for a seven-screen cinema to replace the Submarine Bar, were granted permission by South Dublin County Council in 2012 – prior to the property going into receivership.