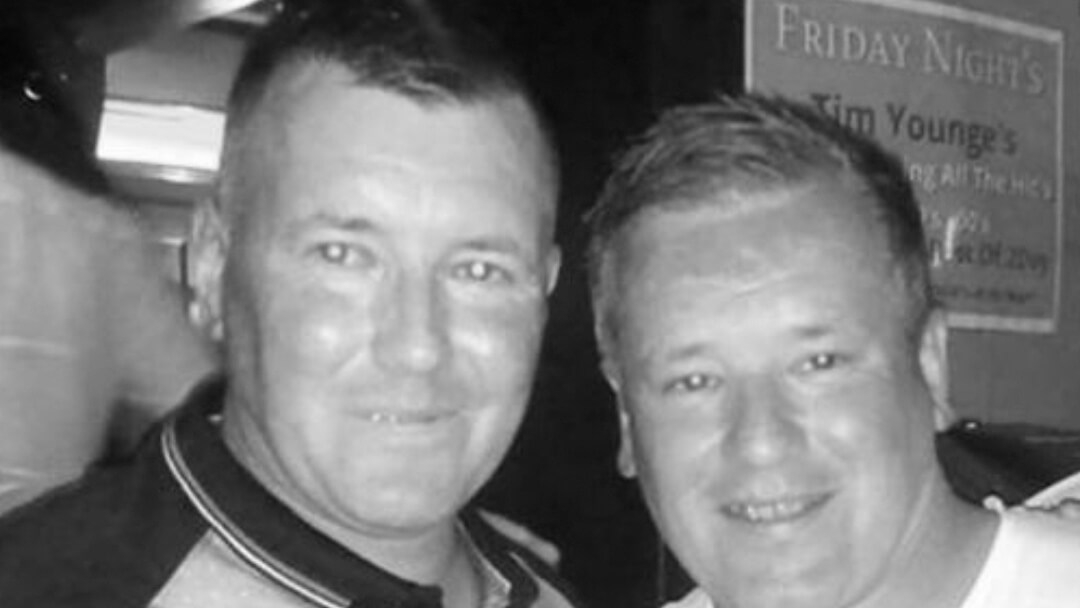 A MAN who donated a kidney to his younger brother four years ago, lamented the “bad cards” dealt to his sibling, who sadly passed away in April from a separate condition.

Declan (Deco) Byrne (46), a married father of three from Ballyfermot Avenue, passed away on April 13 after battling cancer for a year.

In 2015, Deco’s brother Alan (Budser) donated him a kidney on Fathers Day, a successful operation that went well by all accounts, until the family were hit with another devastating setback last year.

“The kidney held out at all times, it was not for nothing but he only got two years out of it,” said Alan.

In support of football mad Deco, his wife Suzanne and their three kids, the community has come out in force to cover the funeral costs, via a memorial football match and raffle.

On Saturday at Cherry Orchard FC’s astro turf, up to 54 players will take part in the Deco Byrne Memorial Cup.

Deco Byrne was a talented footballer

“He was very well liked in the area,” said Keith Byrne, one of the many organisers of the event.

“The funeral at the Assumption was one of the biggest ever seen in Ballyfermot. It was packed at Palmerstown Cemetery and people couldn’t even get into Chasers afterwards.”

Keith, who is married to Deco’s sister Sinead, said lots of local businesses and people have donated spot prizes and their time to support the memorial match (Deco Byrne XI v Colepark 35’s).

“The plan is to do it every year on Good Friday. This year will be for funeral costs and next year, for something else, like Irish Cancer Society.

Deco Byrne is his colepark gear

“Deco was a fantastic footballer, played for a lot of clubs and had a chance to make it. Even after the transplant, he was back on the pitch soon afterwards. This is really just to honour his memory. The Facebook page for the match has got some good banter, with bets taking place. Deco loved Facebook and all that chat.”

Alan paid tribute to the staff at Tallaght Hospital, where Deco was receiving treatment, and in the last few months, chemotherapy.

“He got on so well with the staff and people up there, kept them all in good spirits on the ward” said Alan.

“During the Grand National, he was organising bets, which he loved. Some of the nurses were crying when he died. I want to say a big thank you to the staff in Tallaght.

“And to all the people in Ballyfermot, the support is unbelievable. People in England have been buying tickets on PayPal. Fair play to everyone and Colepark FC.”