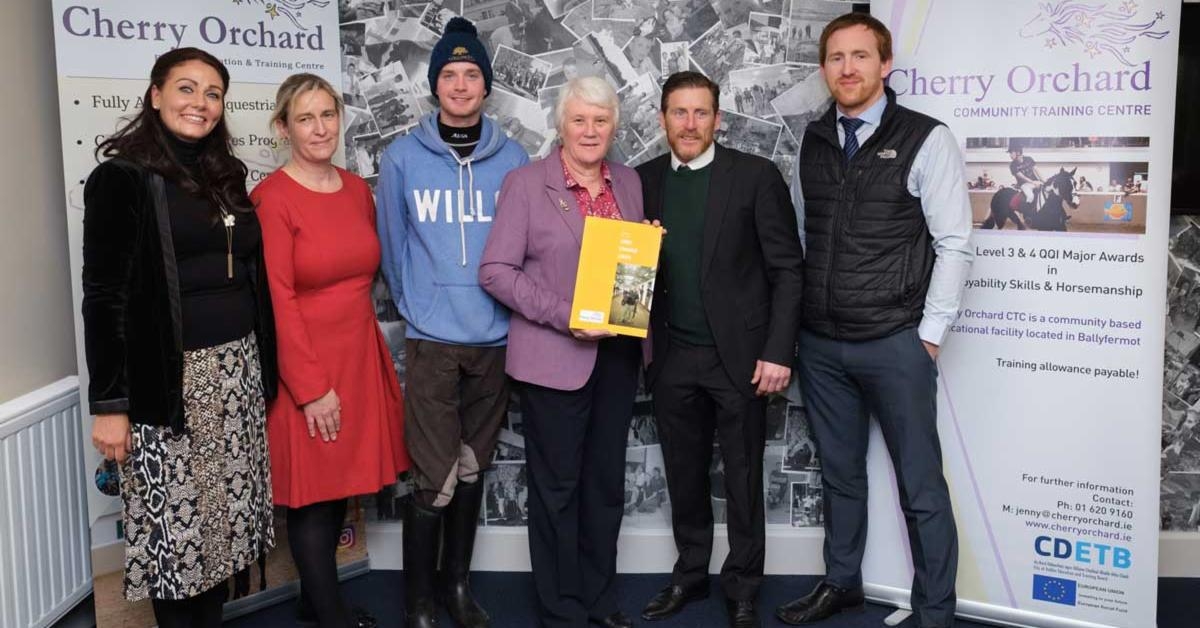 HORSE Aware Week is taking place from January 28 to February 2, in the Cherry Orchard area.

The aim of the initiative is to educate children about responsible horse ownership and the issues and needs of urban horses.

During the week, presentations will take place at primary and secondary schools in the Cherry Orchard.

The week culminates in an open day at Cherry Orchard Equine Centre on Saturday, February 2, from 11am to 3pm.

Councillor Vincent Jackson will officially open the event at 1.30pm.

Entry is free of charge, but numbers are limited.

This is the third Horse Aware Week to be run by the group following the success of previous events in Clondalkin and Fettercairn.

Organisers say both events reached over 800 students and young people during the week.

The DRHWWG is a regional group established in 2017 by the Department of Agriculture and South Dublin County Council, to focus on animal welfare and equine legislation.