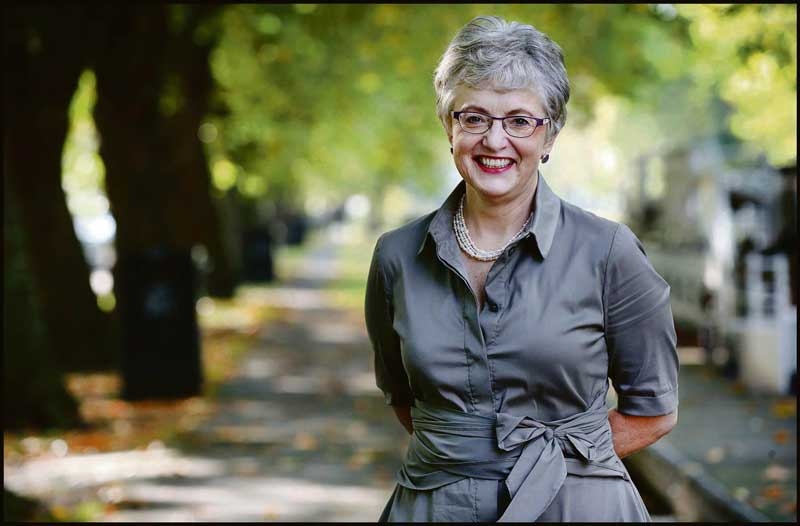 Minister Zappone says she is also honouring a commitment to local crèches, preschools and childcare services to cut down on paperwork – by accepting applications online through a single form.

The Minister for Children and Youth Affairs says in the next 12-months she will continue to build on the 87% increase in funding for childcare services secured since 2015.

She says the process of ensuring families in Dublin will see one of the most expensive childcare systems in the world turned into one of the best is continuing.

For the first time, in 2018, Early Years and School Age Childcare Capital programmes will run concurrently. Services will be able to apply online using a single application form through the Programmes Implementation Platform (PIP). The application window will close in March 2018.

The coming year’s Capital programmes seek to build on that good work, as well as providing an earlier timeline for delivery than previous years, in the hope that services can begin their capital works during the summer months. The €6.86m set aside for capital reflects my on-going commitment to developing quality, affordable childcare, and assisting local providers in delivering world class services to parents and children.

In addition to funding the Bill which will form the backbone of our radical new approach will make its way through the Oireachtas in 2018, while work on a top class IT system also continues.

Changing one of the world’s most expensive childcare systems in the world into the best is an ambitious goal but one which we will continue to work towards achieving in the next 12-months.”

NEWER POSTQuads and scramblers have a negative impact on community
OLDER POST€14,350 allegedly found in man’s home along with cocaine, cannabis and ecstasy