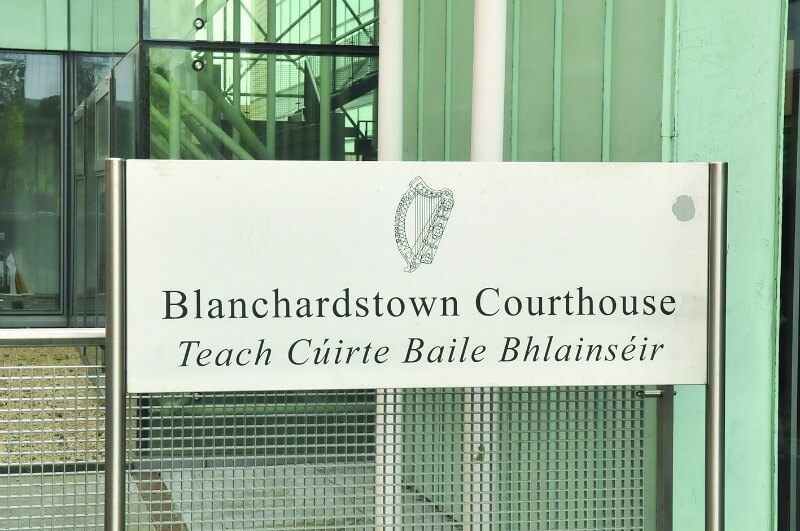 €14,350 allegedly found in man’s home along with cocaine, cannabis and ecstasy

NEARLY €15,000 in cash was found in a Clondalkin man’s home along with cocaine, crack cocaine, cannabis and ecstasy, Blanchardstown District Court has heard.

Sgt Callaghan said it will be alleged that on March 6 last a search was carried out of an address at Harelawn Avenue.

Sgt Callaghan added that it will be alleged that €14,350 was found in cash in the kitchen and in the upstairs bedroom.

He told Sgt Callaghan that he would remand the case for the DPP’s response.

He remanded Evans on continuing bail to a date in January for mention. 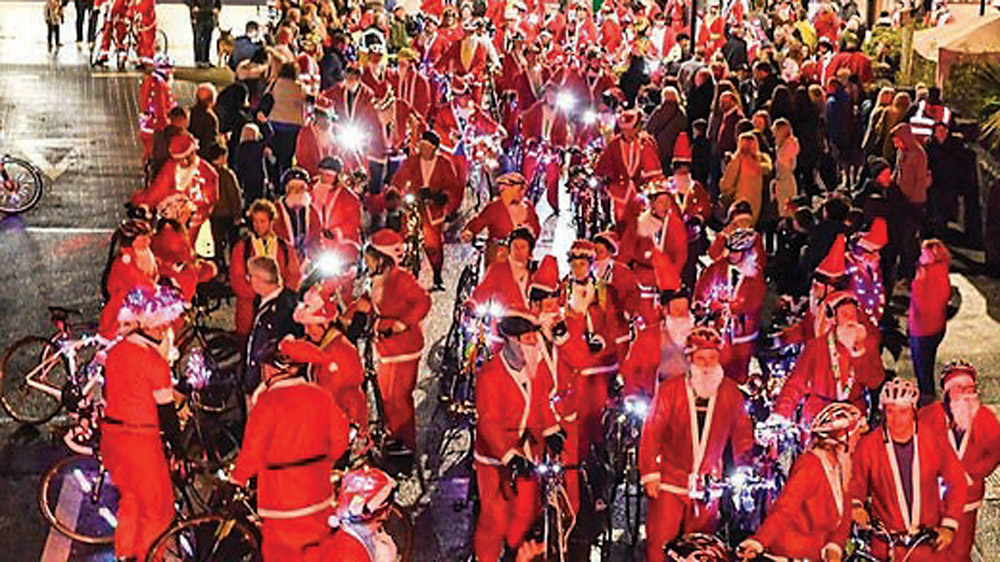 Laurels Santa cycle is set to rock and roll

THE Laurels Santa Cycle event is ready to rock and roll again this week to raise awareness and funds for Headway (Brain...