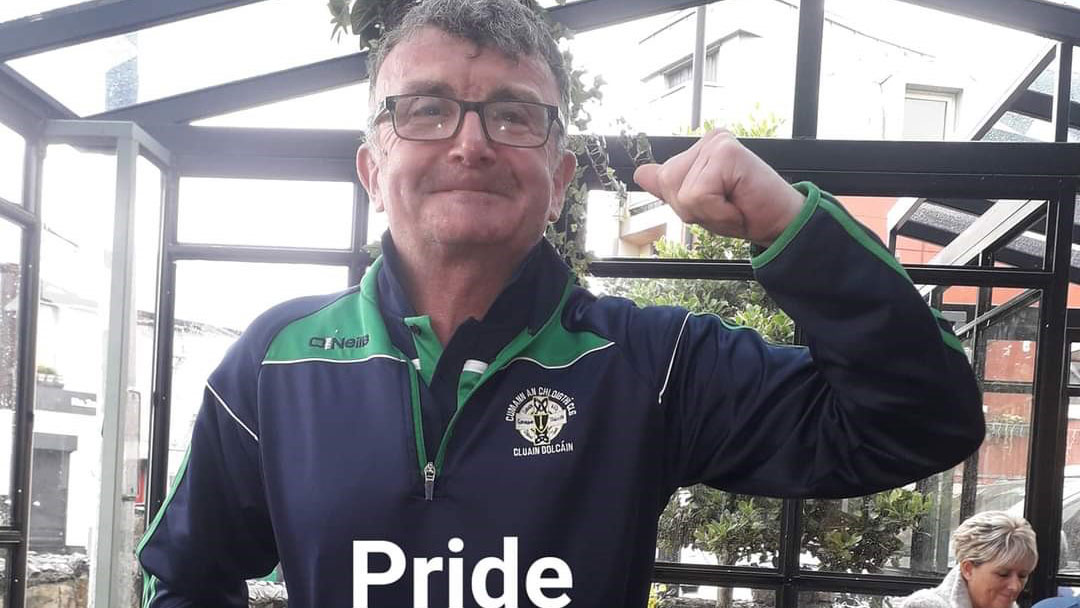 A MAN decided to take the challenge of walking 100 kilometres in two days to raise money for motor neurone disease, a disease that was close to his heart, reports Aimee Walsh.

Ciaran Delaney, an employee at Clondalkin Leisure Centre, said that he decided to fundraise for Irish Motor Neurone Disease Association in honour of his close friend Carol, who had tragically lost family members to the disease.

The Irish Motor Neurone Disease Association is a charity who support people with motor neurone disease and their families and carers through advocacy, home and professional support.

“I rang her to tell her that I would love to do a fundraiser for motor neurone, and I got in contact with the association, and I explained to them that I wanted to do the 100 kilometres,” Ciaran told The Echo.

Splitting the 100 kilometres into two days, Ciaran walked 54 kilometres on July 4 and on July 11 walked the remaining 46 kilometres.

Speaking about the extensive walks, Ciaran said: “The first walk I was very sore, and my ankle is sore as well but the second one I felt great.”

In an online post, Clondalkin Leisure Centre commended Ciaran on his great achievement: “Ciaran is a proud Dublin man and completed the walk with a smile and his funny up-dates, what a character and a legend. Ciaran is not only a great member of staff but also a big, big part of the Clondalkin community.”

So far, Ciaran’s fundraiser has received €658 for the charity out of his initial target of €2,000, with the donation page open until July 25.

NEWER POSTCountdown to Tokyo: “We’ve got to believe in ourselves and not be overawed by the occasion” -Matthews
OLDER POSTEmergency motion calling for alternative dog pound providers