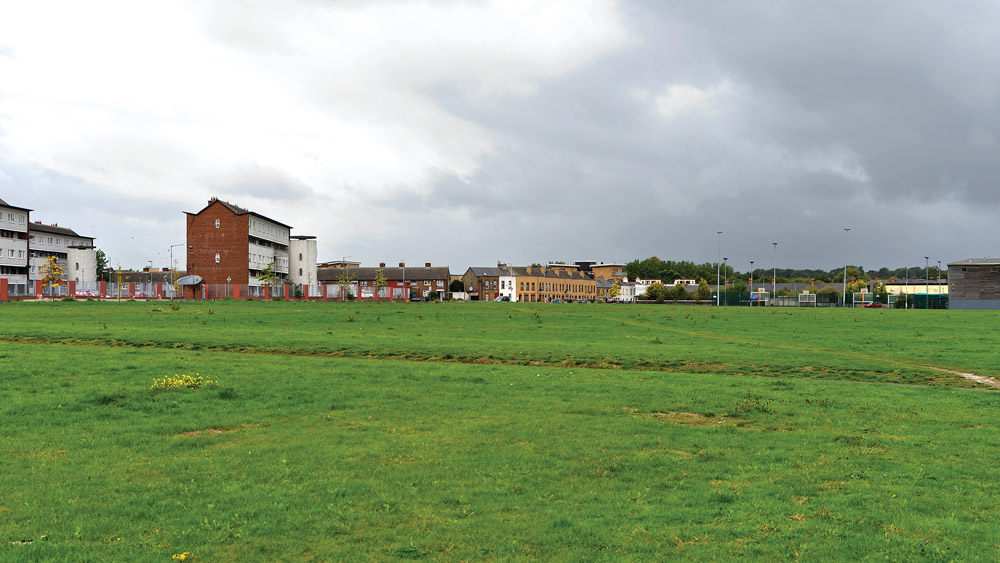 COUNCIL plans to sell off public land in Inchicore arrived as a shock this week for local representatives.

It was announced on Monday that Dublin City Council is looking to sell off 16 per cent of 578 units at the site in St Michael”s Estate.

“This plan was announced yesterday and was totally unexpected at the St Michael”s Estate Consultative Forum after months and months of querying what the council had planned. Members of the Consultative Forum were completely taken by surprise,” said Deputy Smith.

“For 21 years the community of St Michael”s estate have been fighting to have housing developed on these public lands built for the benefit of the local community, for social and cost-affordable housing. DCC committed to developing a plan on full public ownership, but have literally sold out the local community and will push a vote at the next full council at the October meeting.”

“DCC as often keep all unclear. It was never said that 90 units would be bought by a developer and either bought back by DCC or handed to a housing body to the manager. This came as a shock to all.

“This sale will help with the construction of the community amenities we were told, as we will be short to finance it,” she said.

Cllr Nicoullaud expressed concern that the plans for affordable apartments have gone from 470 to 548 to 578.

“The worry is there is too many units to squeeze in. This is not good. Poor communication,” said the councillor.