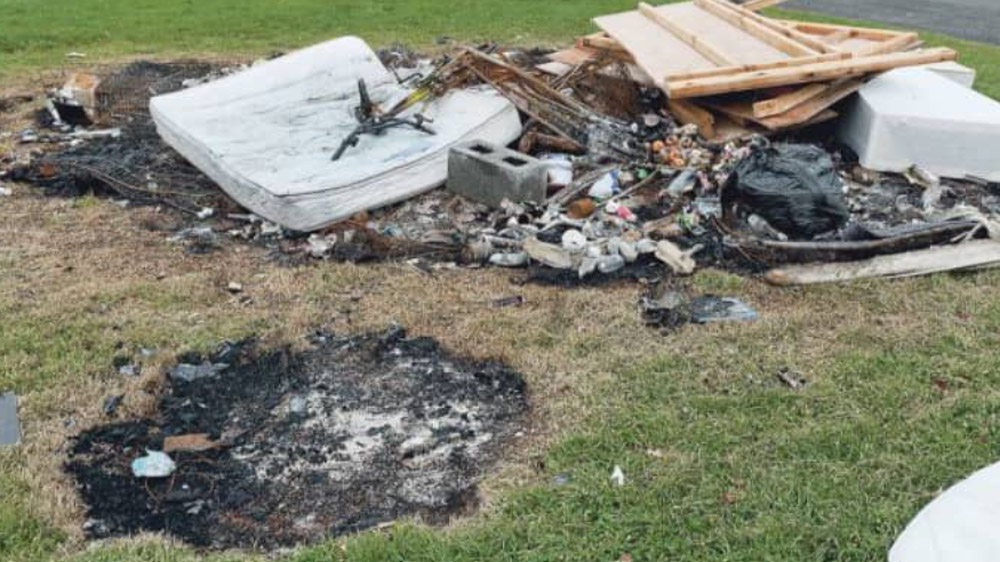 COMMUNITY skips will no longer be provided in the run-up to Halloween by Dublin City Council, after illegal dumping took place last year.

In some instances, the city council noticed cars and vans arriving from outside the area to dispose of waste for free at locations in which they were provided. There was also evidence of commercial waste disposal.

Cllr Daithí Doolan (SF) asked the city council if they could overturn their decision as the skips “proved invaluable in reducing the material for bonfires.”

They also reported “significant health and safety issues” around community groups managing the sites on the day with one local volunteer injured while entering a skip.

“Issues like this expose the council to significant insurance risk and associated claims liability,” said DCC.

Further correspondence from Clllr Doolan included a “final appeal to overturn the decision, even if it was just for the Cherry Orchard area”, in light of recent developments.

“I firmly believe to withdraw the Halloween skip service this year would be a regressive step,” said Cllr Doolan.

DCC said it provides a bulky waste collection service to the citizens of Dublin at a “very reasonable cost.”

“In addition we also operate a number of environmental initiatives such as mattress collections, paint recycling, in local areas as well as providing various bring centres throughout the city.”