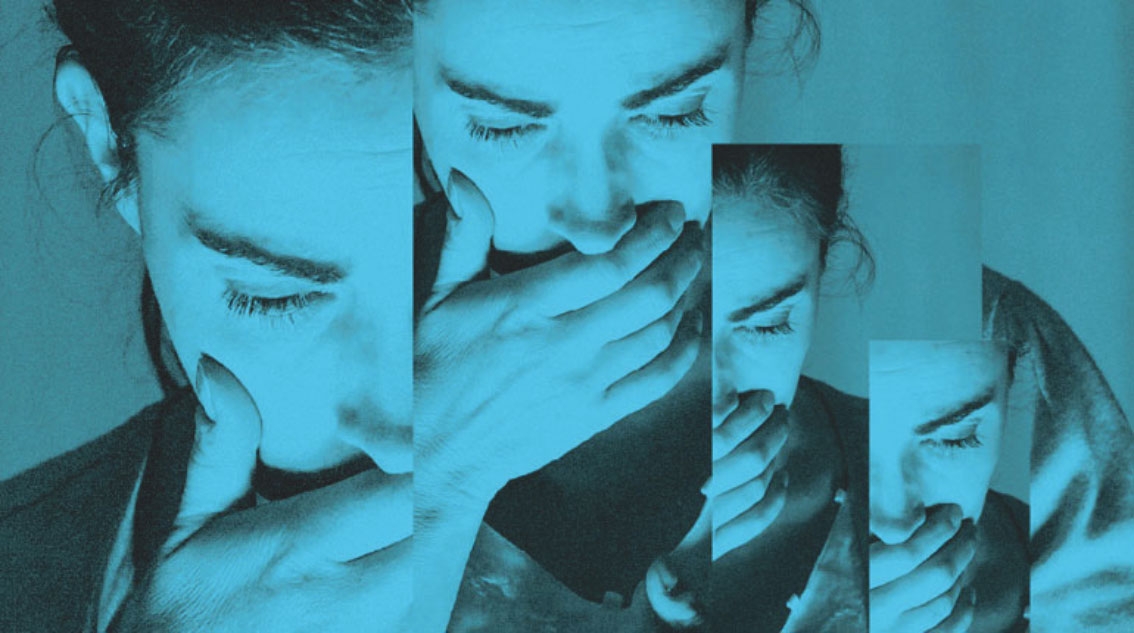 A GRIPPING play that tells the true story of a woman who spent 18 years in a psychiatric institution in Mullingar will be performed on the Civic Theatre stage next month as part of First Fortnight, a national mental health arts festival which aims to challenge mental health stigma through the creative arts.

‘Lunatic, There I Go’ is based on the book ‘Bird’s Nest Soup’ by Hanna Greally, which details Hanna’s treatment within St Loman’s Psychiatric Hospital in Mullingar during the 1940s and 50s where she was kept against her will from the age of 18, and was subjected to treatments including Electric Shock Therapy.

The performance is produced by Gill McCaw for Floating World Productions while the concept was developed by Andrea Scott.

“I had to immerse myself in the text and analyse each chapter, then we workshopped it for two weeks and we worked through the key scenes in the book.

“We have to stay true to the source, but I created scenes as I would have imaged she would’ve experienced them.”

Gill added: “Part of our motivation to bring Hanna’s story to life is for people who might not have heard about it to become aware of it.”

The play will feature a blend of audio-visual images and original compositions, which will look at the friendships and hardships Hanna encountered while she was in St Loman’s.

Gill said: “Audiences can expect to be moved, surprised and brought into the world of St Loman’s through Hanna’s eyes.

“They will be exposed to a sensitive retelling of Hanna’s story.”

‘Lunatic, There I Go’ will be at the Civic Theatre from January 2 to 6, tickets are €15 or €12 concession, and each performance will be followed by a panel discussion to explore the mental health issues that may be raised by the play.