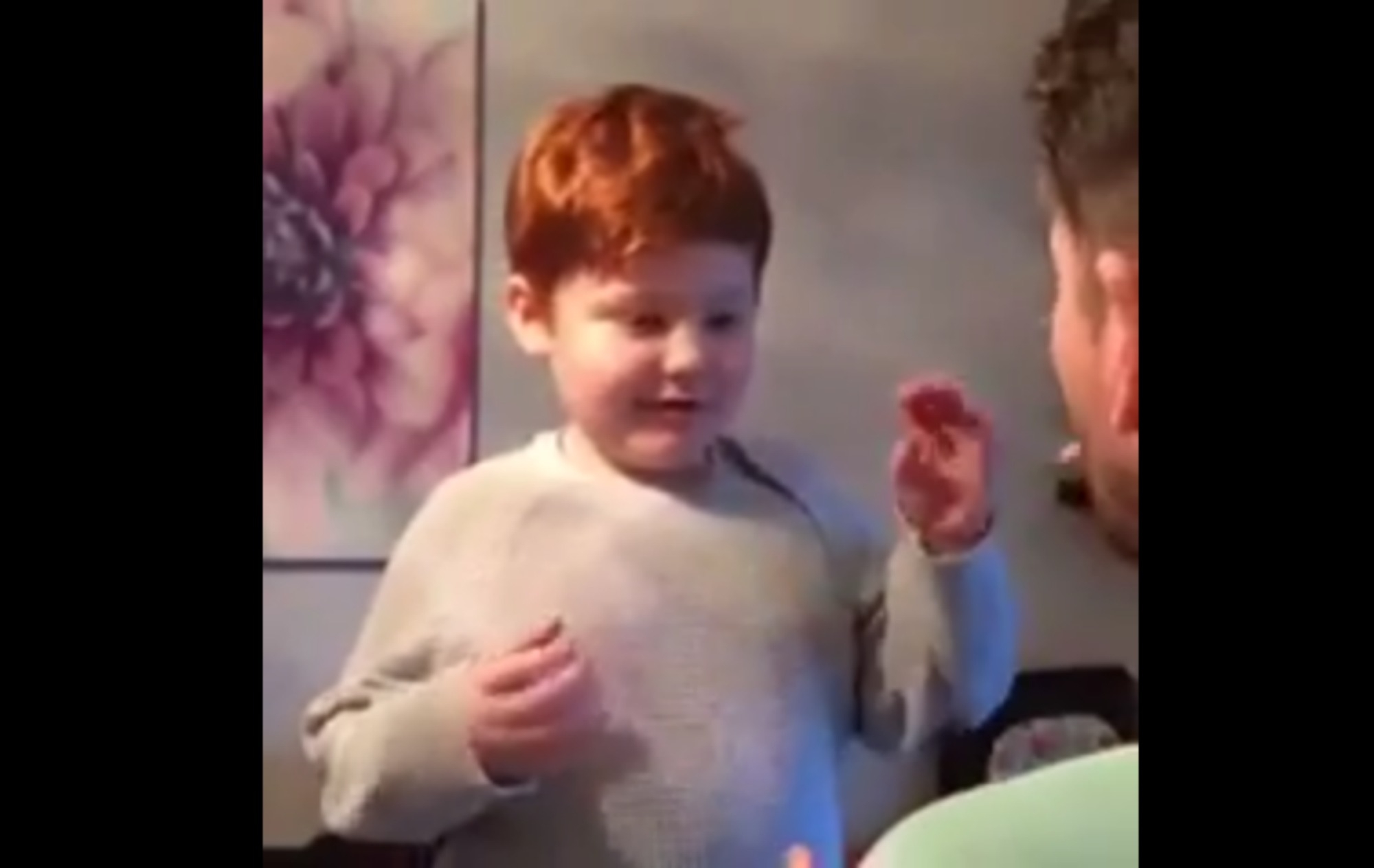 A Clondalkin boy with Autism, who was told he was unlikely to ever communicate, is proving hard work and determination pays off, according to his mother.

Travis Hogan-O’Donnell (6) from Bawnogue was diagnosed with autism when he was two-and-a-half-years-old, and his parents, Donna and John were told he was likely to remain non-verbal.

However, Donna says attending St John of Gods in Islandbridge since September has triggered an improvement in Travis, and in a short video shared with Echo.ie, the youngster can be seen making his first Lámh sign.

Donna said: “This is his first Lámh sign communication that he learned in school, with encouragement from his 20-month-old brother, Zane.

“Travis has only been in school since September, where he attends St John of Gods special school in Islandbridge.

“I just love it as we never thought we would ever communicate with him.

“We were told he would never talk and here we are, seeing him make his first sign, and he has some words too.

“It’s just to show other parents hard work pays off, even for a small sign, it’s a communication we can build on.

Supported by his mam and dad, and little brother Zane who is also seen in the video, Travis’ ability to communicate is improving all the time and we wish him the very best for the future.