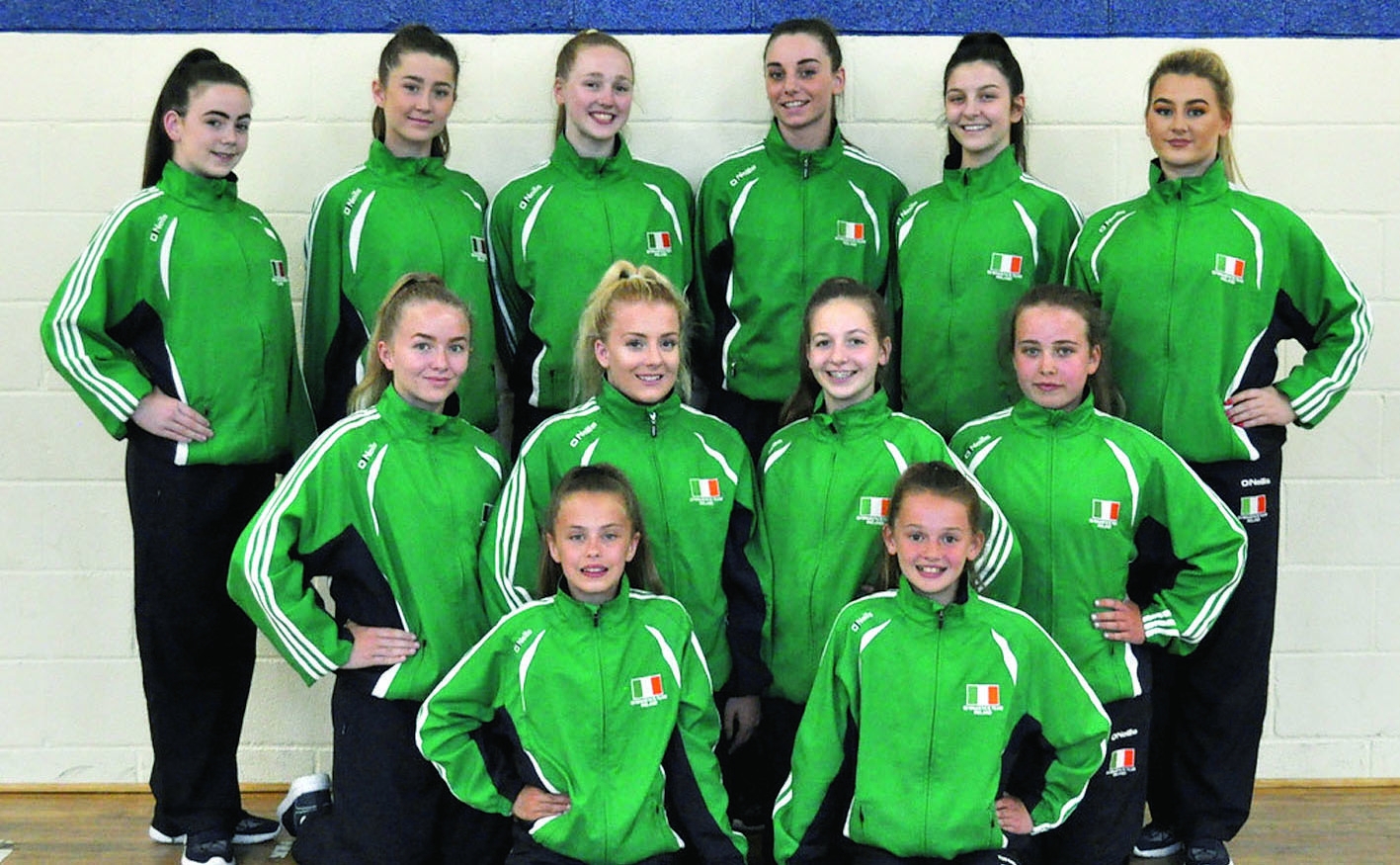 TWELVE members of Clondalkin Gymnastics Club will soon be heading off to Vestfold in Norway, as part of Team Ireland at the ‘Gym For Life’ World Championships.

The tournament takes place from July 26 to 30, with competitions running in the city of Sandjeford and nearby town of Tonsberg.

The gymnasts who are members of the Clondalkin Leisure Centre-based club, range in age from 11 up to 22, and are coached by Yvonne Kavanagh.

Also travelling from the Dublin 22 outfit will be Team Manager Julia Toomey, and their official chaperone Deirdre Tapley.

The team has spent the past 12 months training and preparing a brand new routine that will test their technical abilities to the limit, but one that they are confident will wow the judges on the day.

The team competitively performed the routine for the first time at the recent Gymnastics Ireland Floor competition in the National Indoor Arena in Abbotstown, where the squad received a standing ovation, and won a trophy for their efforts.

Previously a team from Clondalkin competed at the 2009 ‘Gym for Life’ Event in Austria, where they took home the bronze medal.

Three of that squad, Sophie Toomey, Fiona Tapley and Emma O’ Brien will be lining out at  the upcoming event in Norway

Having competed over the last four years in countries such as France and the United Kingdom, and winning some of these competitions, the girls head into the GFL World Championships full of confidence.