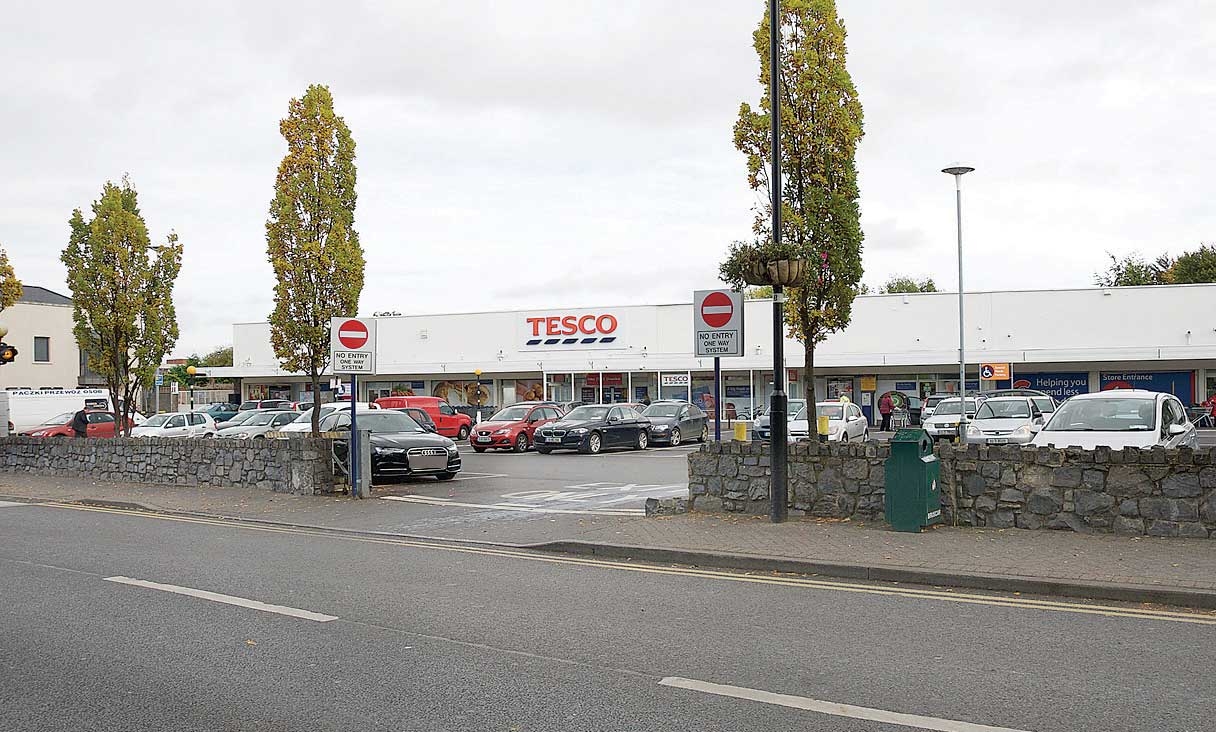 Clondalkin man stole €200 worth of meat over two days

A MAN who stole €200 worth of meat over two days from a Tesco in Clondalkin got a six-month suspended sentence in Blanchardstown District Court.

When Albert O’Reilly was caught the second time it transpired that he had stolen other meat the day before.

O’Reilly, aged 47, with an address at Ashwood Way, Clondalkin, pleaded guilty to stealing meat joints worth €110 from Tesco, Tower Road, Clondalkin, on August 11, 2017.

Sergeant Geraldine McManigan told Judge David McHugh that on August 12 last, O’Reilly was observed attempting to leave Tesco without paying for meat worth €110.10.

She said he was stopped by security and it transpired that he had stolen €110 worth of meat the previous day.

At Dublin Circuit Court in 2005 he had been sentenced to six years jail for possession of drugs for sale or supply.

O’Reilly’s counsel said his client had been working as a warehouse manager but had lost his job in January.

He said O’Reilly is now homeless and is not working.