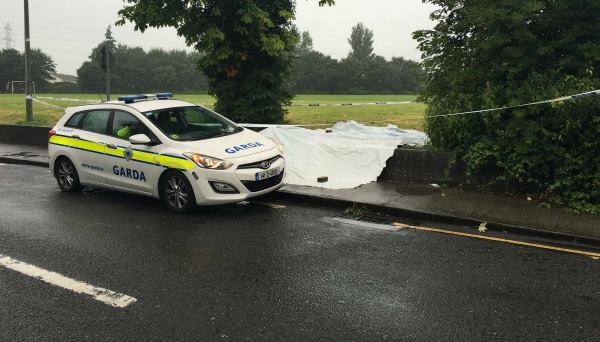 CALLS to improve the safety of a road in Clondalkin continue to be made as a man responsible for the shocking rape of a mother on the Ninth Lock Road last month is feared to have fled to the UK.

The man is the chief suspect of the vicious attack, and is believed to be related to two other men who were arrested following the attack.

The two men that were arrested, one in his teens and one in his early 20s, were questioned at Lucan garda station before being released without charge.

Following the attack, calls were made by local councillors and residents to install new street lighting and cut back shrubbery on the road to improve visibility.

The woman, who is in her 30s, was pushing her bicycle along the road at around 3.15am on Thursday, July 28 when she was grabbed by the three thugs and pulled into the parkland beside the road, where one of the three raped her.

Gardaí continue to appeal for witnesses, and anyone with information is asked to contact Ronanstown Garda Station on 6667700.