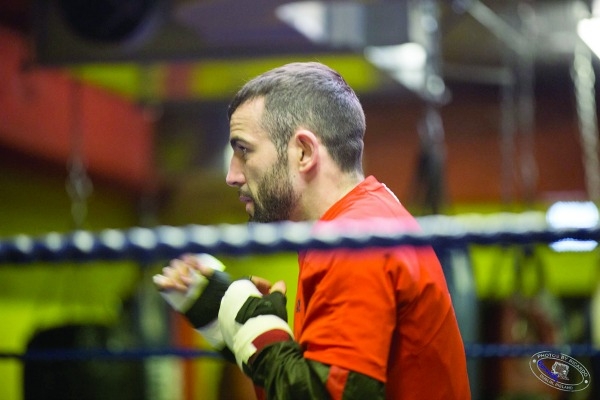 Ormond intends to return to the ring “stronger than ever”

CLONDALKIN boxer Stephen Ormond insists he will soon be back in the ring looking to make amends for missing out on the chance of a world title shot after he failed to make weight for his IBF eliminator against Alejandro Luna last week.

The Dubliner, who was coming into this fight off the back of his victory over Marcos Jimenez for the IBF Inter-Continental Lightweight belt back in March, was struggling to make the 135 lb limit.

“I’m disgusted over what happened” he told The Echo.

“My weight was on course, dropping down nicely but when I got to Philadelphia we were judging off three different scales and I thought I only had eight to go.

“But the morning of weigh-in on official scales I was more than 12 pounds over.

“I just couldn’t do the weight cut. It was too much, so I’m moving up in weight where I’m healthier and happy at.

“It is just a shame it had to happen on a very important fight for me, but my health is more important to me at the moment. I need to forget about boxing, I need a little break away from it.

“Yet he was quick to stress his desire to return to the competition saying “I am just out of a 12-week training camp with nothing at the end of it, so I am itching to get back in and make things right.

“I will look to get back out in mid-September, taking a few weeks off, but I will be back stronger than ever.

“I want to say as well, thanks to my family, friends and fans for supporting me and making me give it another go” he added.