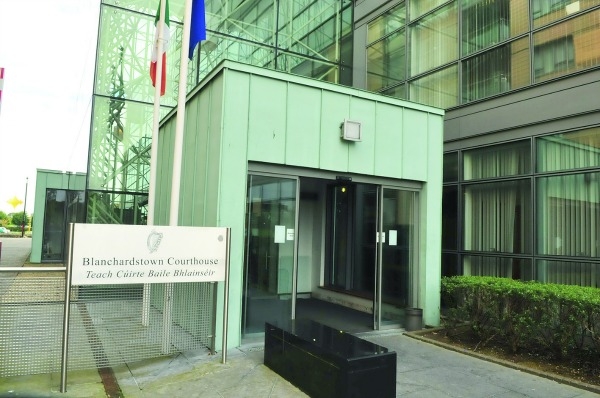 A TEENAGER, who twice drove stolen cars and was caught with a lump hammer and other items, left Blanchardstown Court with a three-month suspended sentence.

McMullen was before Judge McHugh for a probation report and for sentencing.

The presenting sergeant said McMullen had no previous convictions.

McMullen’s counsel told Judge McHugh that the probation report said his client was at a low risk of re-offending. He asked the judge to consider dealing with the case by way of a probation bond.

Judge McHugh told the counsel: “That is not happening. There are two charges for driving stolen cars, two for no insurance, a dangerous driving. There is a plethora of matters of a very serious proportion.”

The case was put to second calling.

When the case was recalled, McMullen’s counsel said his client had been driving a car erratically in a field in Lucan.

In relation to the case with the lump hammer and other items, he said McMullen had purchased the car and the items had been in the boot, but he took full responsibility for the items.