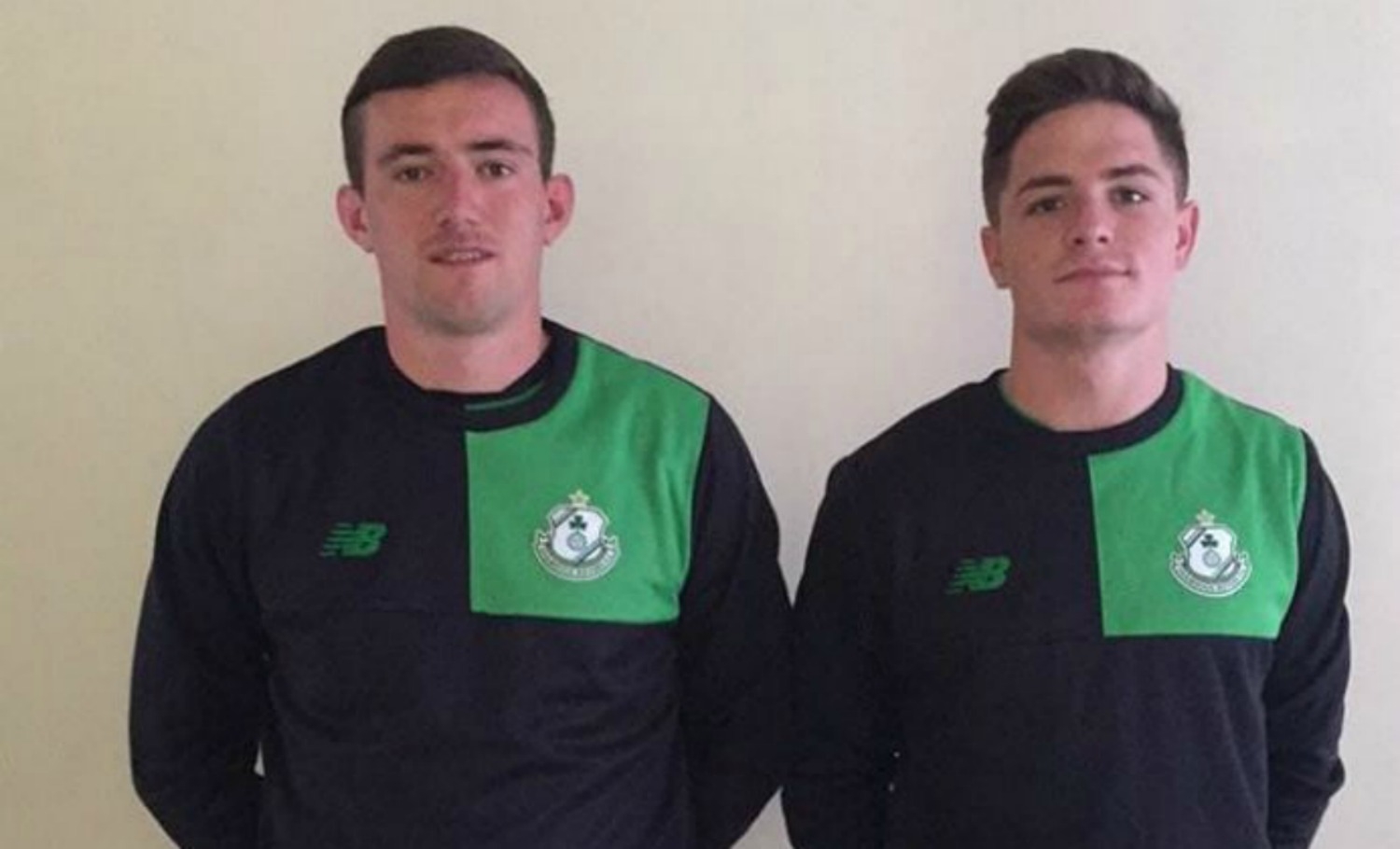 It will be a day to remember for two Clondalkin lads at Tallaght Stadium this afternoon as both Dean Carpenter and Darren Clarke will line out for Shamrock Rovers against Celtic.

The Scottish champions arrive in Tallaght with a strong squad, and both Collinstown FC men have been training with Rovers for the last few weeks in preparation for today’s tie.

Darren’s brother Trevor has already made a huge impact for Stephen Bradley’s men since joining Rovers, and both lads will be hoping they can make a similar impact today.

Whether they will start the game or not is unknown, but with the Hoops having only played a European game on Thursday evening, manager Bradley will be looking to refresh his team.

Everyone at the Echo Newspaper and Echo.ie would like to wish both Dean and Darren the very best today, and here’s hoping it’s the start of a prolonged period at the club for the two footballers.