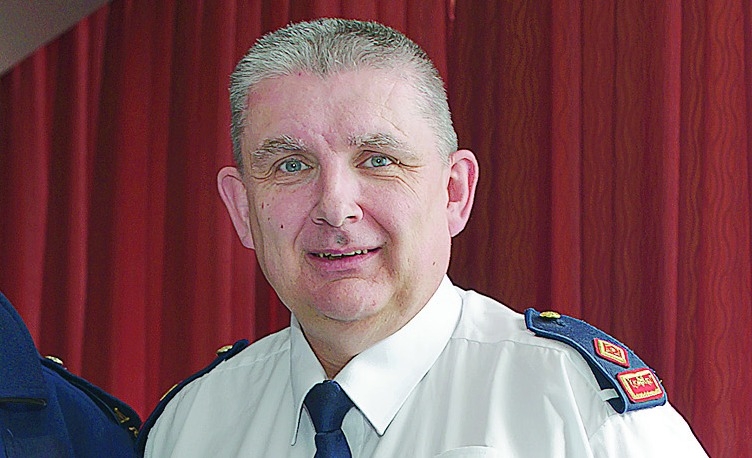 SUPERINTENT Peter Duff has been promoted to Chief Superintendent and will this autumn vacate the hot seat at the helm of Tallaght and Rathfarnham Garda stations.

Supt Duff arrived in Tallaght in July 2012 from Ennis, where he held the superintendent post for a couple of years after serving as a sergeant in Store Street and Fitzgibbon Street and an Inspector in Clondalkin and Finglas Garda Stations.

In the coming months, the north Dublin native’s travels are set to continue after he was promoted to Chief Superintendent, along with 15 other members of An Garda Siochana from across the country – positions which will be assigned over the coming 12 months.

Speaking with The Echo this week, Supt Duff confirmed that he is eighth on the list of 15, so expects to be moving onto a new post by autumn.

“I’m really happy with the news, but I will miss Tallaght and Rathfarnham” he told The Echo.

“It’s a challenging area because of its size.

“Tallaght is a city in its own right, the only thing the area doesn’t have is an airport.

“However, the community is great and while the job has been challenging it has been very rewarding at the same time.”