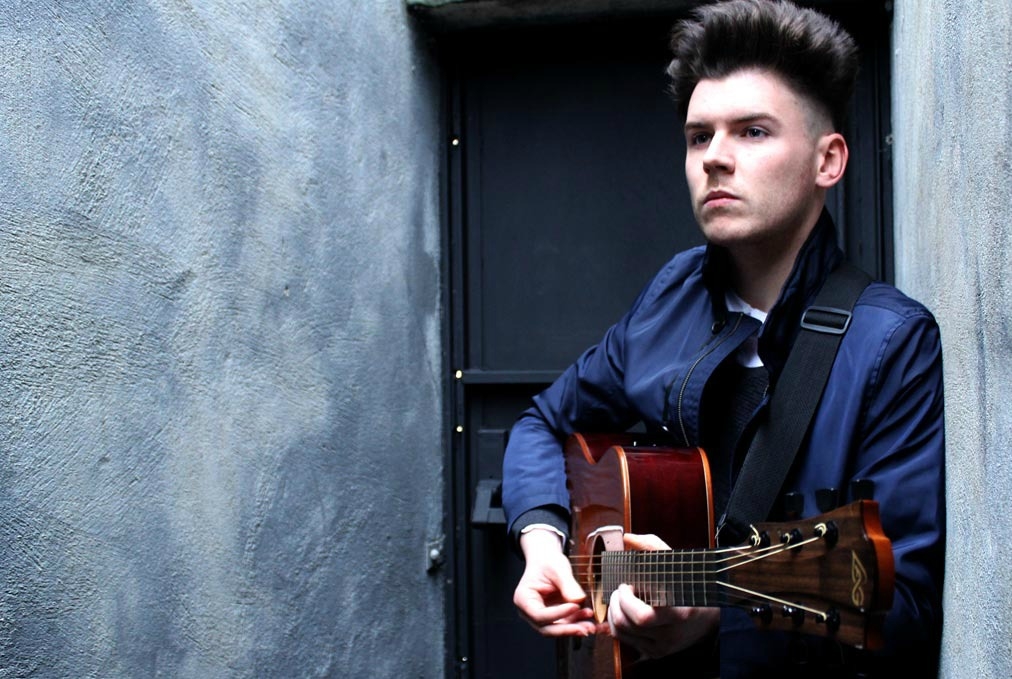 AN UP-AND-COMING singer and songwriter from Clondalkin will be leading the festivities in the village’s parade this St Patrick’s Day.

Colm Gavin, 24, has performed alongside acts such as Hozier, Glen Hansard and Damien Rice and also opened for the inaugural performance of the musical Once in the Gaiety Theatre in 2013.

Speaking to The Echo, Colm Gavin said being chosen as Grand Marshal for the Clondalkin village St Patrick’s Day Parade is “a huge honour, even just being asked is an honour.”

“It was completely unexpected, I’m still processing it in my head.”

Gavin also commented that he could remember seeing the parade in Clondalkin when he was a child.

Clondalkin Independent councillor Francis Timmons, who has organised the event, said: “It’s great to have Colm Gavin as Grand Marshal.

“He is a very talented young man and his success is well-earned and deserved, I have no doubt he is one to keep watching going forward.’’

The parade will take place in Clondalkin Village at 2.30 on March 17.