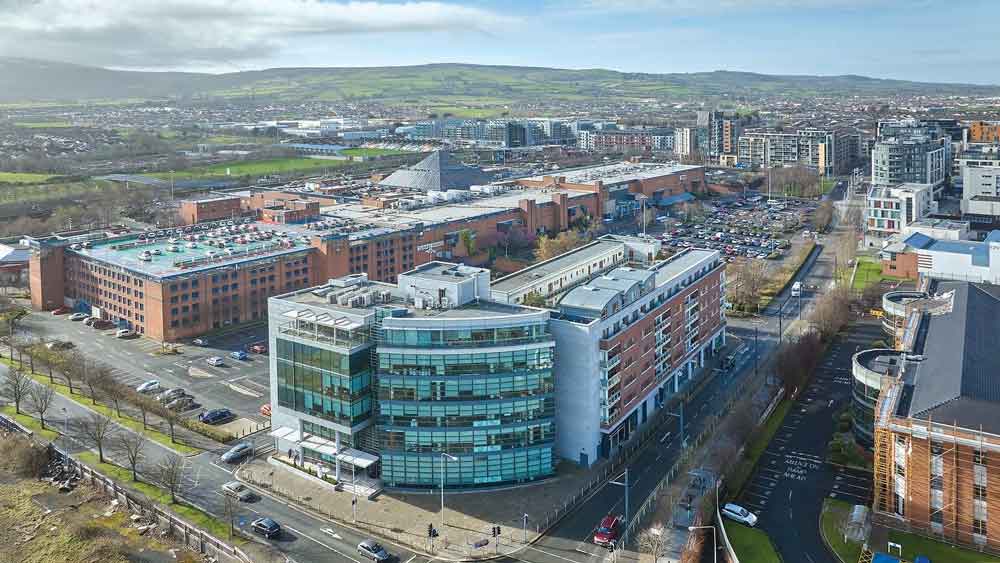 Commercial rates in arrears of €116m ‘quite stable’

COMMERCIAL rates in the county have a collection rate of 30 per cent, as of March 25 this year, but it is a stable rate, according to the council.

Cllr Ronan McMahon (Ind), owner of a small business Snap Printing in Tallaght, said low collection rates would be a cause of alarm in June/July, but not this early in the year.

“Businesses receive a notice from the council in January, and another one in June/July demanding payment.

Speaking at the recent council meeting, South Dublin County Council chief executive Daniel McLoughlin, said the rates collection has been “quite stable…improving, quite significantly over the last five years, from a position when we were coming out of a recession, rates were in the mid-70s, it is now about 90 per cent again, and all the while improving.”

At the meeting, Cllr McMahon asked the council chief executive if he was happy with the rates collection, and does it compare favourably to pre-Covid times.

“We would be reasonably optimistic on that front Cllr McMahon, except what I said to you before, on a couple of occasions, once all of the cross-government subsidies are removed, there will be some smaller businesses that find themselves under a bit of pressure,” said Mr McLoughlin.

“That hasn’t fully manifested itself yet to my knowledge but where it does, we will work with people to try and get them through that short term problem.” 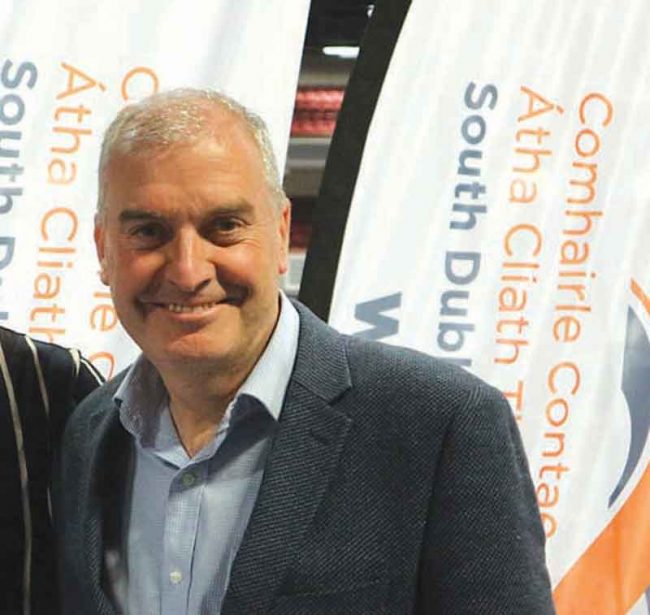 “It is important [the council] work with small businesses.

“I would be anxious about SME’s, the worry is they are overlooked compared to the likes of big pharmaceuticals.”

Meanwhile, over 2,300 businesses in the county benefitted from the Dept Housing’s rates waiver scheme in 2021, to the value of €27.75m.

The first scheme provided a rates waiver of 75 per cent for the first nine months of 2021, and the second scheme a 25 per cent waiver for the final three months of the year, but much more focused on hospitality, leisure, tourism, airport/aviation, and entertainment sectors.