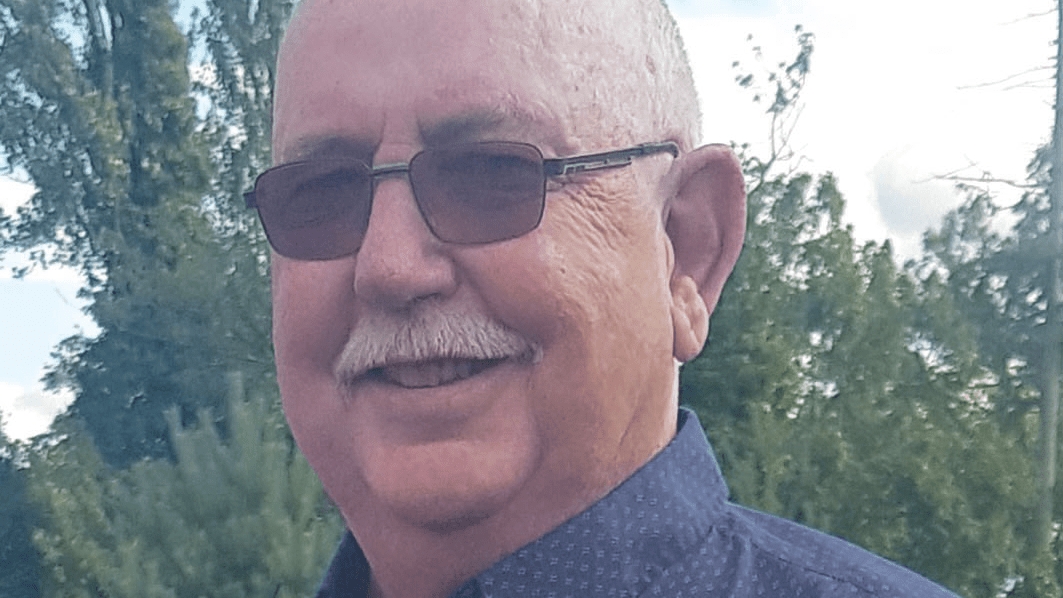 A TRUE community champion who quietly supported, encouraged and instilled positive change is this week being remembered for the progressive building blocks he helped to lay.

Tony Keane played a key role in the development of the award-winning Dominic’s Community Centre, which has grown into an inclusive hub of learning, activity and friendship for those living locally.

In recent weeks, the community has been remembering Tony and his contribution, after he passed away on October 25 at the age of 80.

Originally from Drimnagh, Tony moved to Homelawns Road with wife Kay and together they had six children, and now have a team of adoring grandchildren and great grandchildren.

From the get-go, Tony was involved, helping to establish athletics and football in the area – and was for many years a coach with Tallaght Town FC.

According to Eileen Keogh, Dominic’s Community Centre CE Supervisor: “Tony had a vision for the community, he saw that if you encouraged somebody they will succeed, they will thrive.

“He enabled people to do more, to reach their goal… he was great at that.”

As a member of the Board of St Muirin’s House, the original community facility for the parish of St Dominic’s, Tony was part of huge efforts to build a new, fit-for-purpose centre for those living in the area.

After a lot of hard work, the Dominic’s Community Centre opened in Avonbeg in 2009, with Tony becoming the new facility’s first chairman.

“Tony was always available and was on the premises a lot”, Eileen said.

“He was never one to interfere, he was simply there to support and encourage.

“He saw the centre as being there for the community right through from the early years to active age, and everyone in between.

“He loved that we had childcare services here and could give the kids a really good start.”

According to Eileen, Tony was a strong believer in education, and encouraged learning in both those who used the centre and staff.

“He believed the centre should support the community in whatever way it needed, he was always championing the community and we will continue that”, Eileen said.

“Tony was heavily involved with the community all through the years, he really wanted the best for the people who lived here… and we will all miss him so much.”

Tony, who retired around three years ago, has also been remembered for his friendly chats.

Remembering Tony, his family told The Echo: “He was very much loved within the community and will be fondly remembered for the gentleman that he was, always stopping for a friendly chit chat when meeting neighbours on his daily walk to the local shops.

“He was a great storyteller and had many a story to tell…and was a huge supporter of Liverpool FC.

“He was delighted to see them lift the Premier League this year after 30 years.

“Tony spent his final year in the good hands of the staff at Kiltipper Woods [Care Centre], so he could be close to his wife Kay.

“He will be sadly missed by family, friends and all who knew him.”