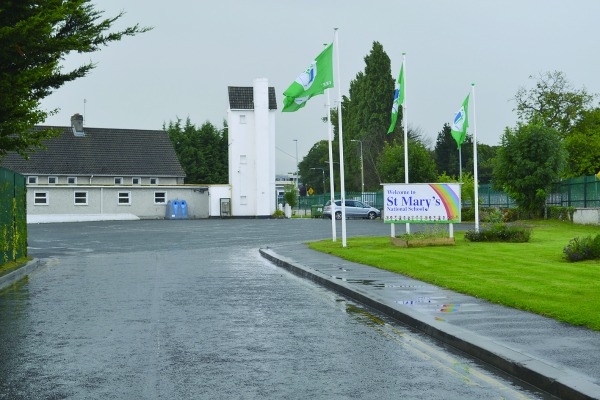 AFTER weeks of speculation and discussions, St Mary’s Community Childcare Service is set to re-open this October 3, with the pre-school now open for enrolment.

The sudden closure of the popular childcare service, which is located on the grounds of St Mary’s National School in Tallaght Village, saw more than 80 pre-schoolers left without a place for this September – and around 20 experienced staff members unemployed.

As reported on in The Echo last month, a submission process was opened by the school’s Board of Management for individuals or organisations interested in setting up a new pre-school – with the contract this week being signed with Dublin West Childcare and Learning.

Dublin West Childcare and Learning, which runs four community-based childcare services in Clondalkin and Lucan, is leasing the space from St Mary’s, however the pre-school is run independently of the national school.

Aisling Kelly, the new manager of St Mary’s Community Childcare, told The Echo that any parent interested in enrolling their child for an October 3 start is encouraged to get in touch.

She said: “We will be running two morning sessions from 9am to 12pm and an afterschool service and would encourage anybody who would like to enrol their child to get in touch.

“We are delighted to be opening up in Tallaght and will be starting out small with four staff members and hopefully growing with demand.”

Aisling, who grew up in Greenhills and previously worked in a community childcare centre in Tallaght, added: “We will be running an affordable, community childcare service and it is our aim to provide high quality early childhood care and education.

“Our approach is to work collaboratively with parents and families to ensure that each child has the opportunity to reach their full potential.”

When asked about recruitment, Aisling said that the service is looking for a project leader and two early years educators.

“We will be starting off with four staff members, including myself, and have planned a gradual recruitment based on demand”, she said.
“We hope to grow and be in a position to recruit more staff when we have further intakes of children.”