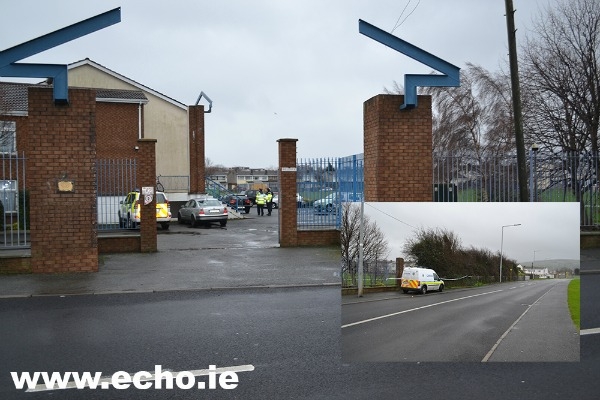 GARDAÍ need to act swiftly on last week’s sexual assault allegations in Tallaght and pull the community together, which has been left angry, afraid and fragmented, a local TD has claimed.

Over the past week, the two unrelated sexual attacks on teenage girls in the Springfield estate, which happened within one hour of each other, received extensive coverage in the national press.

The incidents, which were first reported on by The Echo, have generated concern and anger among residents, who are this week turning to local Gardaí and politicians for action.

A senior Garda officer told The Echo that investigations into both allegations are ongoing, with a number of people questioned in relation to the serious sexual attack on a juvenile near Ashgrove apartments between 4pm and 5pm on Monday, January 25.

The Garda source said: “We have questioned a number of people in relation to this assault, but no arrests have been made.”

An hour after that attack, Tallaght Garda Station received a second allegation of sexual assault, which involved two teenage sisters being sexually assaulted while walking home from the shops through Maplewood at around 5.30pm.

The two teenagers were sexually assaulted by a group of six males, who groped the sisters, put their hands down their tops and exposed themselves to the siblings.

The Garda source said: “Officers are currently trawling through CCTV and while the alleged attacks are not related, there are commonalities in terms of the time and nearby locations, so CCTV is playing a big part in gathering information on both investigations.”

Fianna Fáil councillor, and Springfield resident, Charlie O’Connor said: “I’ve had a lot of calls from people who are concerned and shocked and want to feel safer in their community.

“I have been in touch with the council about cutting back the hedgerow at Ashgrove to open up that area and reduce risk.

“This is not enough, but it is a start and I’ve forwarded all of the concerns to Tallaght Garda Station.”

Sinn Féin TD Sean Crowe told The Echo that people are very scared and angry, with many feeling let down by both local gardaí and politicians.

Deputy Crowe said: “Gardaí need to act swiftly on this investigation and pull the community together.

“People are very scared and very angry and there is an element of guilt for some, as they heard young people screaming, but didn’t realise the seriousness of it.”

He added: “People need reassurances that this is not going to happen again and they are looking to local Gardaí.

“There is a need for a response and people need to be brought before courts.”

Anybody who has information that might assist Garda in their investigation is encouraged to call Tallaght station on 6666000.