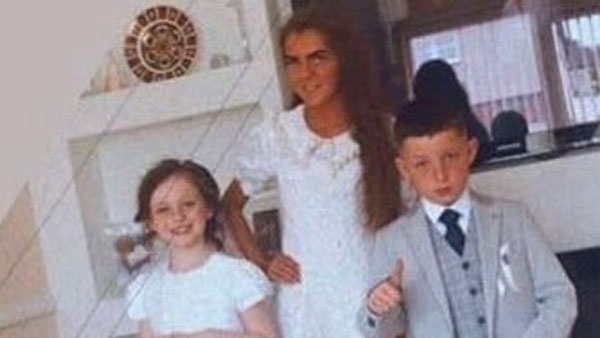 Chelsea, Lisa and Christy who tragically passed away this morning Photos: An Garda Siochana

GARDAI in Tallaght continue to investigate all the circumstances surrounding the deaths of 18-year-old Lisa Cash and twins Christy and Chelsea Cawley, both 8-years-of-age in Rossfield Estate in Tallaght in the early hours of Sunday morning.

Their mother, a woman in her 40s, has been released from hospital and is currently being supported by her family.

The Family Liaison Officer continues to keep her updated as to the course of this investigation. 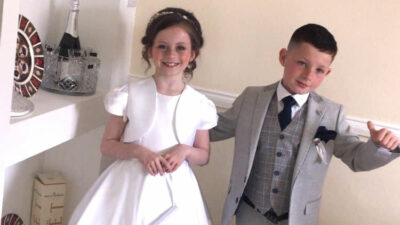 Twins Chelsea and Christy Cawley, both (8) years, who sadly passed away today Photos: An Garda Siochana

The scene remains preserved for a forensic examination by the Garda Technical Bureau.

“The male in his early 20’s arrested at the scene continues to be detained under Section 4 of the Criminal Justice Act, 1984, at Tallaght Garda Station”.

At approximately 12.30am this morning, Gardai, armed detectives and Specialist Armed Support Unit members rushed to the scene of the incident in Rossfield estate. 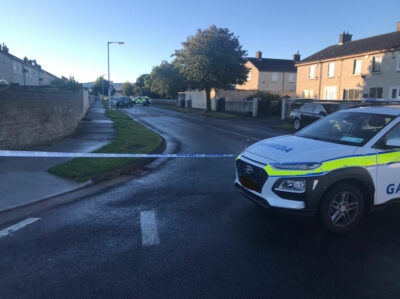 Gardai at the scene in Rossfield Estate this morning. Photos by William O’Connor

According to Gardai, all persons involved in this incident are believed to be known to each other.

Gardai said earlier they are not looking for anyone else in relation to this incident, at this time.

Gardai in Tallaght have established an Incident Room and all the circumstances of this incident are being investigated under the direction of a Senior Investigating Officer. 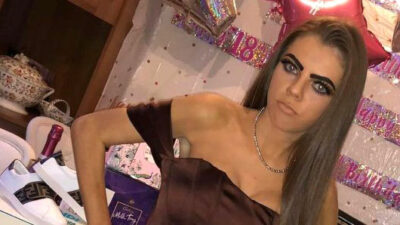 Lisa Cash, passed away following the incident in Rossfield this morning Photos: An Garda Siochana

Local TD John Lahart has expressed his shock and deep condolences to the family and friends of the three people killed in Tallaght overnight.

Mr Lahart said: “This is an unimaginable tragedy for this family, their neighbours and the wider Tallaght community which is in shock.”

“Words are pretty redundant on an occasion like this.

“My thoughts, as one of the TDs for the area, are with the Mam and sibling of these young children whose lives have been cruelly ended in what has been described as a violent, challenging and traumatic event by Gardai.

“My thoughts are also with immediate neighbours and the Rossfield Community.

“Tallaght Garda and the Garda Armed Intervention Unit are deserving of our admiration and respect.

“May these young siblings rest in peace.”