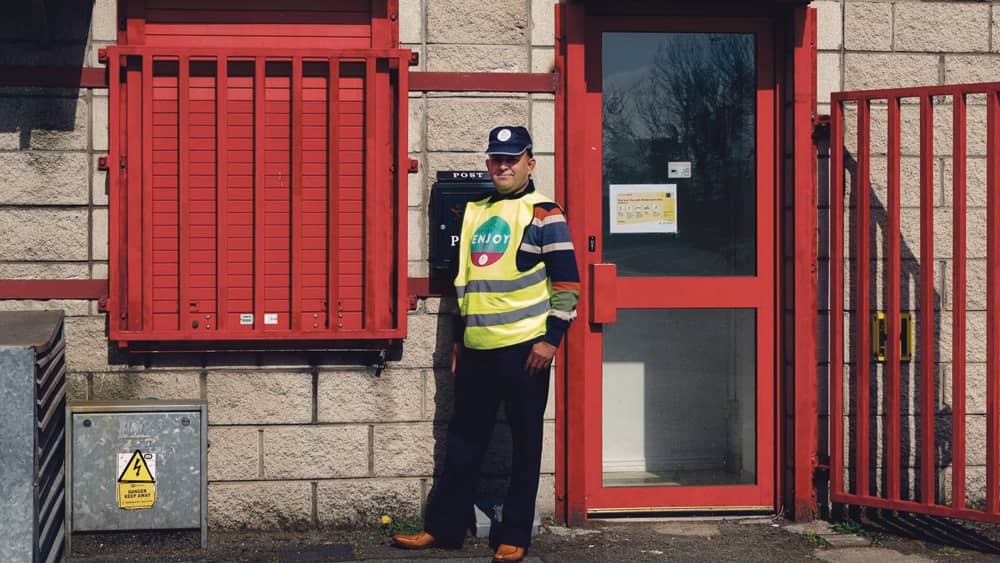 Company ready for tsunami of exports once restrictions lifted

AS SOON as restrictions are lifted there will be a tsunami of exports and imports waiting to be delivered across Europe.

One local producer Safco Fine Foods have pallets ready with a distributor in Citywest, in order to be ready for re-entry to the French market.

Mohammed Rashid, CEO of Safco Fine Foods at his new premises in Clondalkin which opened this week

“We have already sent pallets to France before but as soon as restrictions are lifted we are ready to go,” said Mohammed Rashid, CEO of Safco Fine Foods.

“We have a contract with distributors Metro, they love our product, they think it is a classic product, we are selling it as a premium product.”

Safco, the first commercial falafel producer in Ireland, this week opened a new production centre in Clondalkin, which is four times bigger than their existing premises in Cookstown, Tallaght, which they will also maintain.

This is in line with a sharp increase in demand for Rashid’s vegan and gluten-free sauces and food. Safco products are in Aldi Irish stores, among a number of other providers, and they also supply products and veggie burgers for Irish and UK markets for Wow Burger, Elephant Castle and Captain America.

“Altogether Wow Burger, Elephant Castle and Captain America have 29 stores, but Wow Burger plan to expand by another 15 outlets in the UK. That aspect of the business is slow at the moment but it will pick up.”

Safco are currently waiting on a BRC (Global Standard for Food Safety Certification) – a gold standard in the industry for due diligence and supplier approval.

“We started three weeks ago and are currently halfway through but we can keep producing to our high standards and can still sell to the UK and Northern Ireland.

“Everything is 100 per cent gluten free, solely vegan. We don’t do anything else. Nothing comes from the outside, everything is fresh. One thing you never negotiate with is quality,” concluded Mohammed.