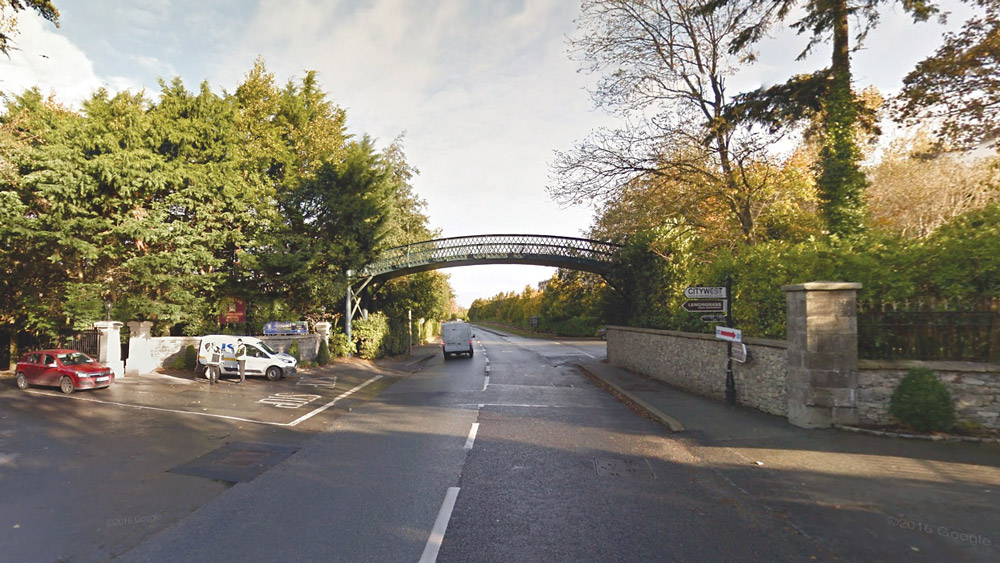 Concerns over Citywest Hotel use as refugee processing centre

A LOCAL residents’ association said they were informed that the Citywest Hotel, which is currently housing Ukrainian refugees as a processing centre, was “overcrowded” at points during June and July.

This was stated by local Fine Gael TD Emer Higgins at a Saggart Village Residents’ Association (SVRA) meeting on July 28, where a number of points of concern were raised.

The Citywest Hotel has been used as a refugee processing centre since March, and while Saggart residents have welcomed this they recently voiced some concerns.

Lynn Tierney from the SVRA told The Echo: “Citywest has been a processing centre for refugees since March, and it seemed to be operating smoothly and there had been no concerns raised by residents to SVRA until recently.

“We feel that, obviously, there’s a need for the centre, but we feel there needs to be planning in terms of the impact it can have on the small population of Saggart.

“You’re adding an additional 50 per cent to the population. We recognise the need for a processing centre, but there should be additional resources for the community, like garda hours, particularly for community policing.

“We also looked at how the community can respond to supporting a refugee-processing centre, and there should be resources allocated to looking at it, including people, so the centre isn’t like a standalone village.”

Among the topics covered in the meeting, which was attended by local politicians, the sergeant of Rathcoole Garda Station and the SVRA committee, were issues with public drinking in Saggart village during the warm weather last month.

When this topic was discussed, it was noted that the processing centre is an alcohol-free zone, so the SVRA suggested additional amenities be put in place at the centre so people can socialise safely and legally.

Other concerns included the number of people in the processing centre, and recent issues with overcrowding in the facility.

The overcrowding at the centre reached a tipping point in mid-July when the Government stated it was full, and an old terminal at Dublin Airport had to be used as stop-gap accommodation for the refugees.

This temporary accommodation in the airport was used for two nights, before Citywest resumed accepting new arrivals directly.

Recent developments at the site were a cause of concern for Saggart residents, who saw new structures that they thought may have been modular housing and would increase the numbers in the centre.

However, at last month’s meeting the attendees were assured that the structures were not modular housing and were being used for facilities, such as showering, and not additional houses.

Overall, Ms Tierney said the meeting was informative for all who attended, and the residents’ association is keen to create a link with the residents in the processing centre.

She said: “We are exploring ways that SVRA can help strengthen a collaborative link between the permanent residents of Saggart and the temporary residents accommodated at the Centre.”