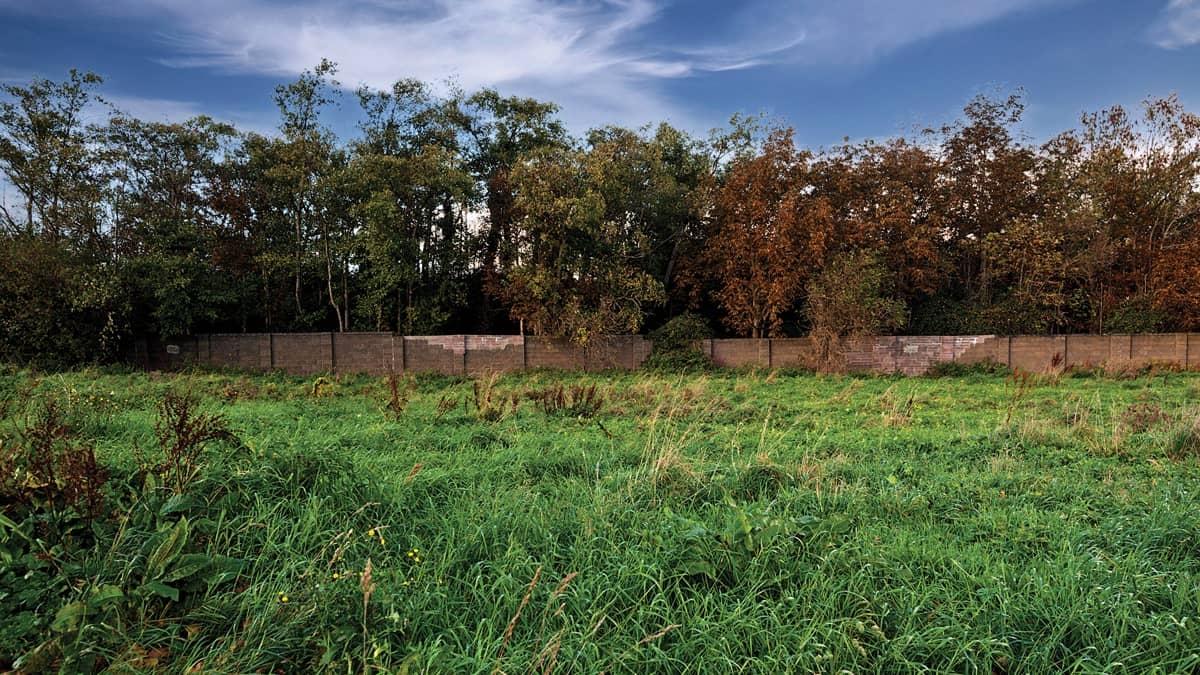 Consultation process for wetlands is set to begin

THE public consultation process for the proposed development of integrated constructed wetlands in Dodder Valley Park and Kilnamanagh in Tallaght, and Griffeen Valley Park, is set to begin early next month.

The wetland in Kilnamanagh is to be adjacent to Ned Kelly Park, while the two proposed wetlands in Dodder Valley Park are to be located on the Bawnville side of the River Dodder, near the red footbridge.

The wetland in Griffeen Valley Park, Lucan, is to be situated near the dog run.

South Dublin County Council has described wetlands as “havens for aquatic and semi-aquatic life, both animal and plant”, and they hope to see an increase in biodiversity as a result of wetlands – which invite a range of wildlife, including frogs and newts.

According to the local authority, the nascent wetlands will be sparsely planted in the beginning and within a few years they will be expected to develop into lush wetlands, which will become low maintenance water purification systems with the added benefit of high-density biodiversity.

In relation to the Dodder Valley Park wetlands, it is hoped that they will reduce the amount of highly polluted stormwater that is damaging the water quality in the River Dodder, by instead rerouting this water through the wetlands for filtering and purifying processes.

An artist impression of the Wetlands in Kilnamanagh

The plans for the three wetlands will reach the Part 8 public consultation stage within the first two weeks of November.