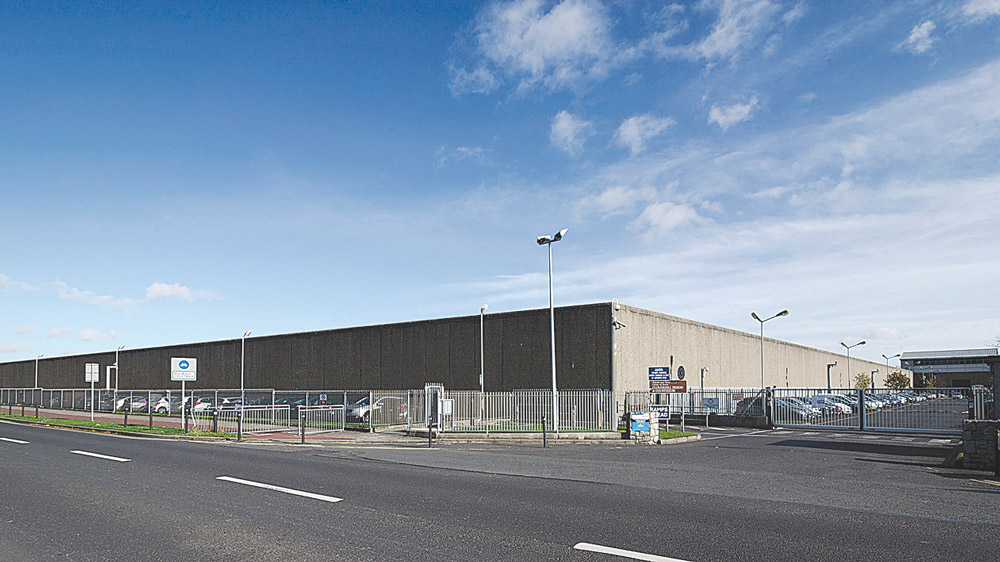 Convicted murderers can attack the staff in prison with impunity

A prison officer attacked in prison has told a court that convicted murderers can attack prison staff with impunity because it won’t affect their sentences, reports Declan Brennan.

He had pleaded guilty to the offence.

In 2002 a Central Criminal Court jury convicted Murphy, with a last address at Swilly Road, Cabra of murdering Thomas Brady (22) in Mountjoy Prison, on April 23 2001.

It was reported at the time that Brady and Murphy shared a cell for just two-and-a-half weeks before the attack when Murphy stabbed Brady with “a butter knife” he had sharpened and hidden in the cell.

First-time prisoner Brady, of Rowlagh Crescent, Neilstown, Dublin, had been jailed for stealing from his family. After the trial his family said they had had him arrested because they could not get help for his heroin habit anywhere else.

On Thursday, Derek Cooney BL, prosecuting, outlined to the court how Officer Maher had just gone into Murphy’s cell when with no warning Murphy launched an unprovoked attack.

Murphy headbutted the prison officer, connecting with his nose. He then began punching him repeatedly.

The court heard the victim suffered injuries to his nose, had a bruised and swollen face and bleeding gums and trauma to his teeth.

He also suffered injuries to his back, medical reports handed into court showed.

In a victim -impact report he said he has suffered flashbacks of the attack and was out of work for ten months.

He said he continues to have breathing difficulties which affect his sleep. In his statement, read into court by Mr Cooney, he said that prison officers should be able to carry out their job without being subjected to assaults and that prisoners serving life sentences can carry out such assaults with impunity because it won’t affect their sentence.

The court heard the attack lasted three to four minutes before it was stopped.

Murphy has previous convictions for assault and had previously worked in security.

Since going into custody he had worked with the Open University to educate himself, defending counsel Luigi Rea BL told Judge Melanie Greally.

Judge Greally said the offence was aggravated by its ferocity and by the fact that it took place while the victim was doing his job.

She reduced a four-year sentence to three years in consideration of Murphy entering a guilty plea.

Mr Murphy attended on screen via video-link from prison.