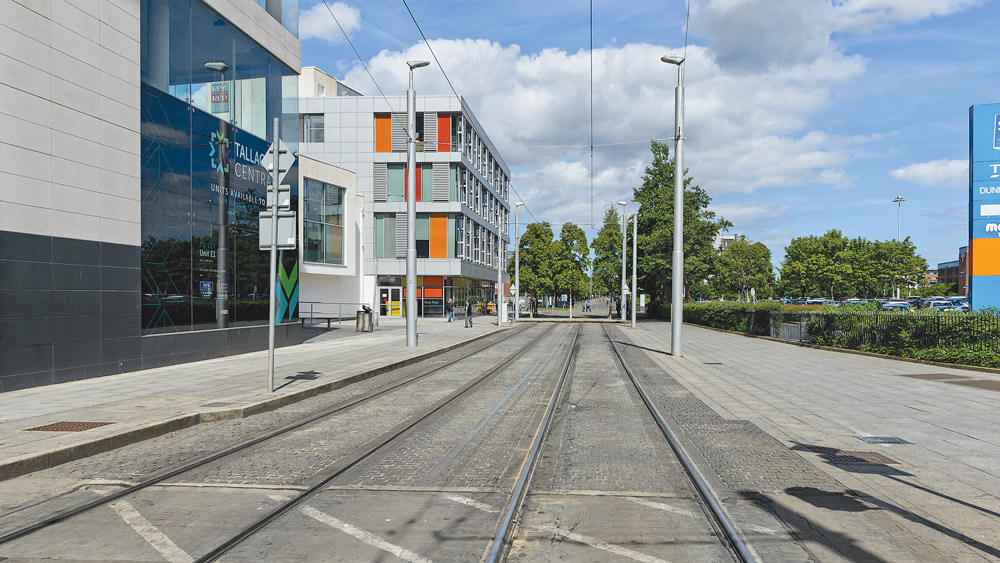 DESPITE having seven top ranking sites, Tallaght’s performance in a national anti-litter league was impacted on by two litter blackspots.

The latest Irish Business Against Litter (IBAL) results were issued this week with Tallaght remaining ‘moderately littered’, ranking 30th out of 40 towns and cities surveyed.

As part of IBAL, An Taisce monitors towns independently and in accordance with international grading standards.

According to An Taisce’s report, seven of the sites it surveyed were top ranking, and included The Square Level 3 carpark, Main Street in the Village, the bring-facility at the Square, Tallaght Library, the N81 junction at Old Bawn and Whitestown Way and the Tallaght Luas area.

The R136, from the junction with the Naas Road and N81, was also “deserving of the top litter grade”, with An Taisce stating that previous litter issues have been addressed.

The report stated: “Typically, an area with seven top ranking sites would be higher ranked but the presence of two litter blackspots continues to bring down Tallaght’s overall ranking.

“Top-ranking sites included Main Street, Tallaght Luas, Bring Facility at Tallaght Square Shopping Centre – these sites were not just good with regard to litter but very well presented and maintained.” 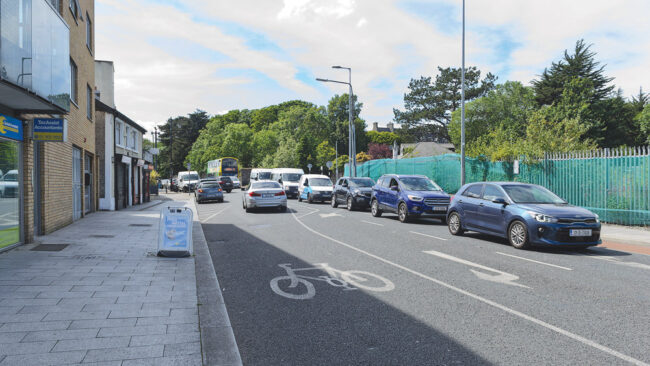 However, no improvement was noted at the pedestrian access to Cheeverstown Road, which has been subject to ‘arson, neglect, and long-term dumping of large-scale items’, according to the report.

An Taisce also noted ‘huge piles’ of litter in the area, much of which was alcohol-related.

An area of waste ground at Belgard Road East was also flagged as a litter blackspot.

According to the report: “Monumental dumping has taken place at this site.

“Much of it was builders’ rubble, furniture, sacks of rubbish etc.

“Signage indicates that it is ‘private property and that CCTV is in operation’ – to what effect?

“Where does responsibility for it lie?”

The Echo contacted South Dublin County Council in relation to the two litter black spots and to address the report’s questions about the Belgard Road East site.

The council said it welcomed the number of top ranked sites in Tallaght and that it was aware of the two areas flagged as litter blackspots.

A council spokesperson said: “The location at Cheeverstown/ Kilmartin is in council ownership.

“Our Waste Enforcement team is working with the Public Realm section in relation to this pedestrian access to see if any potential source of waste accumulation can be identified.

“The Belgard Square East site is in private ownership and the responsibility for this site lies with the landowner.

Overall, the latest IBAL survey reports a ‘sharp fall’ in the number of litter blackspots across the country, with an improvement in Dublin.

PPE litter is also on the decrease, with the prevalence of dumped masks in sites examined dropping from 32 per cent in 2021 to 17 per cent in the most recent survey.

However, coffee-cup litter remains high, with IBAL believing that the prevalence of coffee cups on streets warrants such actions as a levy.