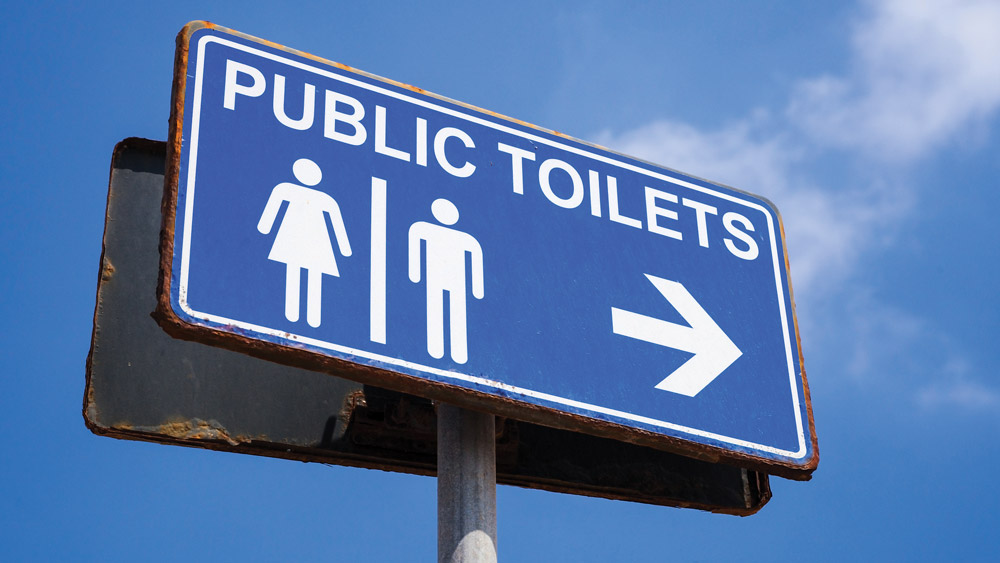 Council could flush money down the toilet with loo plan

THERE was a lengthy debate among councillors at Monday’s monthly meeting of South Dublin County Council (SDCC) about the potential reintroduction of council-run public toilets.

The topic was raised by Cllr Eoin Ó Broin (Ind), where he called for one self-cleaning, one-person outdoor public toilet to be installed in each of the four SDCC areas.

Cllr Ó Broin said: “Outdoors, I’m obliged to go door-to-door, from pub to café, asking if I can use the facilities. It’s not acceptable – we can do better than that.

“What I’m asking for, in this motion, is that we take a chance for one toilet to be included in our Capital Works Programme and we can see how we’ll get on with it.”

The topic divided opinion in the council chamber, with some councillors pointing to previous public toilets that were vandalised and misused.

Cllr Ed O’Brien (FF) said: “I’m old enough to remember when there were public loos in Lucan, and they were filthy.

“They were horrible places and used for all manner of things, none of which were related to being caught short. The entire village population rejoiced when they were removed.”

Cllr Kieran Mahon (Sol) said that public toilets were necessary to prevent people from relieving themselves in public places.

“The idea that it’s not acceptable for us to have a public toilet in our localities, but it is acceptable for fellas to jump over a wall in a local park and potentially expose themselves to young children?” he said.

“That is acceptable because it’s out of sight and out of mind? I think it’s time there was a more mature approach around this in society and we have to play a part in that as a council.”

One issue that was raised by several councillors included the cost of installing the toilets, which SDCC’s Teresa Walsh said would cost between €80,000 to €100,000 each with additional maintenance costs.

“The cost to the council is unsustainable,” she explained. “I think that, as a council, we can be better spending money elsewhere.”

Cllr Francis Timmons (Ind) had similar reservations about the proposal and, speaking after the meeting, expressed concerns about the toilets being vandalised and damaged.

“I am hugely concerned re: the possible condition, maintenance and anti-social [issues],” he said.

“Our local Tidy Towns groups put in enormous efforts to keep our towns clean, and I am doubtful these would add to our villages and towns.

“I am old enough to remember the state of the public toilets years ago. They were disgusting.”

The chief executive of South Dublin County Council, Danny McLoughlin, also contributed to the debate by pointing out the budgetary constraints of the proposal.

“I think we should perhaps leave it until we have a budget meeting where we can consider where we’ll get the money from,” he said.

In response, Cllr Ó Broin said that the cost of the toilets should be considered in the context of the thousands of people that would use them.

The motion was ultimately approved, with 17 councillors voting in favour of it, five against and two abstentions.