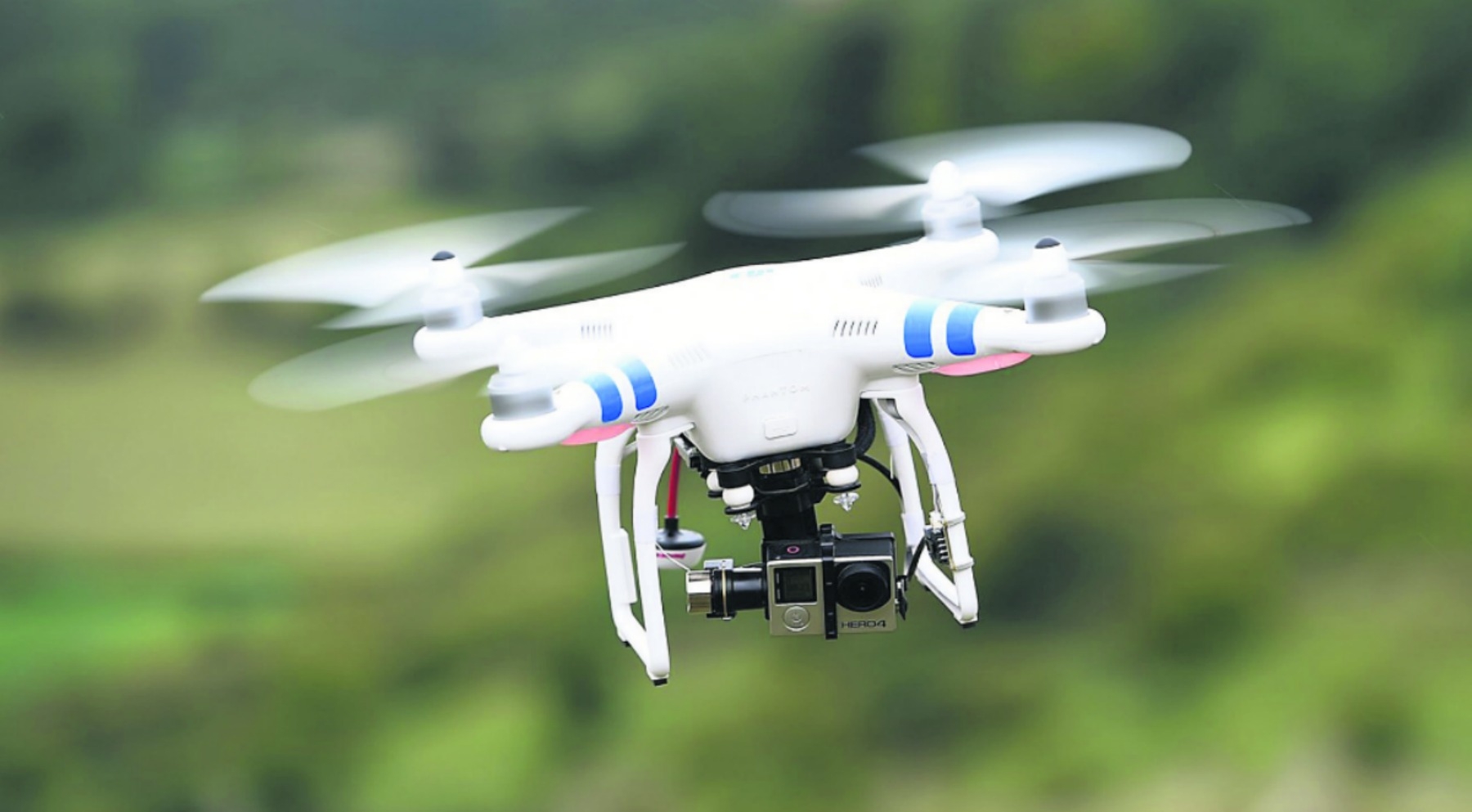 Council to examine proposal to use drones to prevent illegal dumping

The proposal follows Dublin City Council’s similar motion, which passed six to one in April.

SDCC plans to “examine the potential of emerging technologies to perform the monitoring, recording and retrieval of illegal dumping activities.”

The local authority said that “it is envisaged that drones will form part of those technologies.”

He is hopeful that the use of drones will help combat the “scourge” of illegal dumping, which he said is “an attack on the vast majority of residents”.

“The use of new technologies, such as drones, I believe would hinder illegal dumping and lead to more prosecutions,” he said.

“I am aware that the litter warden carries out inspections on all reports of illegal dumping, however, those carrying out these acts have adapted to this and leave no evidence of who they are or where the dumping is coming from.”

Cllr Ward believes that drones and other emerging surveillance technologies can help to identify problem areas and blackspots that need greater enforcement.

“People should be able to do what they like in their own back gardens without a drone flying over having a look on them or looking in their window.”

The South Dublin County Council executive mirrored Cllr Ward’s motion, but added that drones and their pilots will be subject to “required permits, permissions, training and restrictions.”