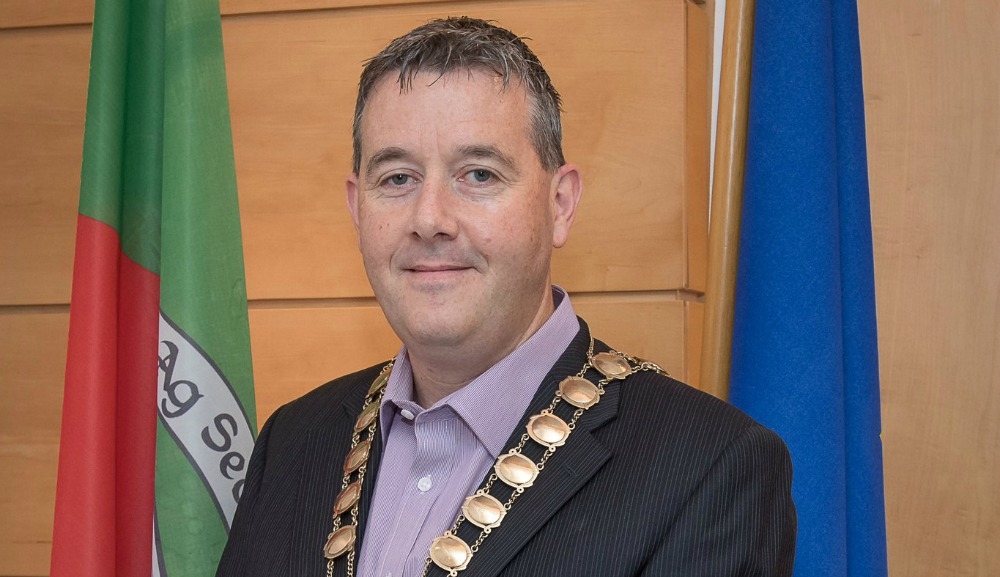 The Independent councillor for Lucan/Palmerstown had been tipped as a front-runner to land the role, after being nominated by his colleagues in the Progressive Alliance.

Councillor Paul Gogarty has been elected to the Office of Mayor of South Dublin County. pic.twitter.com/IXY14B6NWk

The Progressive Alliance was established after the local elections in 2014, and contains Independents, Labour, Sinn Féin, Green Party and Social Democrats councillors.

The Alliance is in place for the duration of this local government 2014-19.

Meanwhile, on Monday night, Sinn Féin Councillor Mícheál MacDonncha was elected as the new Lord Mayor of Dublin at a city council meeting.

The former editor of the Sinn Féin party paper An Phoblacht took over the chains from the Labour Party’s Brendan Carr.