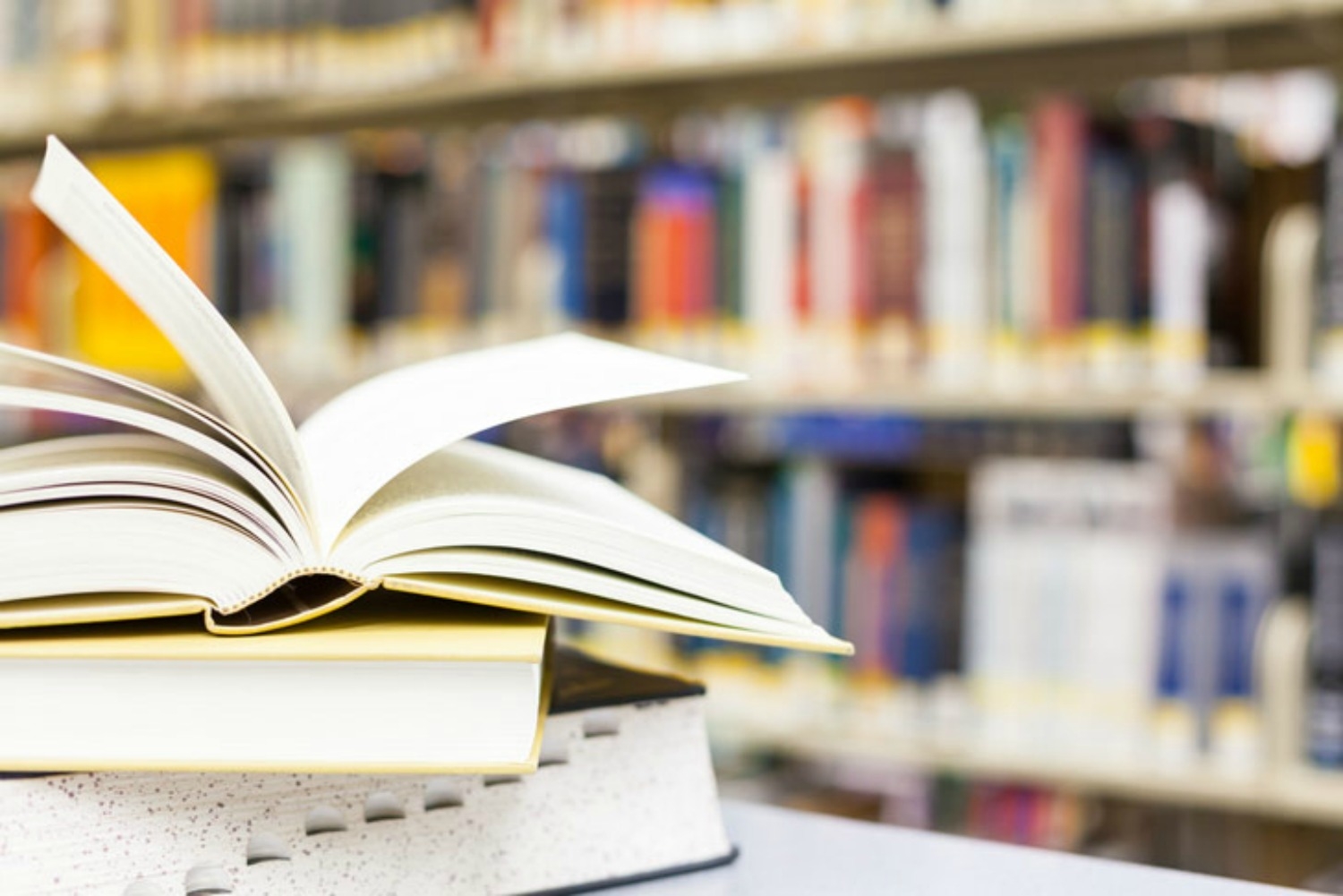 Calls made to develop a library digital hub facility for Rathcoole, Saggart and Newcastle

A LOCAL Councillor is calling on South Dublin County Council to develop a Library Digital Hub for Rathcoole/ Saggart/Newcastle.

Cllr Francis Timmons told The Echo: “The huge growth in population in Rathcoole/Saggart/ Newcastle well justifies the need for such a facility.

"I welcome the recent Palmerstown Library Digital Hub and I had previously co-signed Councillor Guss O’Connell’s motion in the development plan alongside three other independents on this issue."

Cllr Timmons told The Echo that at the July Clondalkin local area committee meeting of SDCC he will be proposing that SDCC “investigate a Library Digital Hub in Rathcoole Village to serve the areas of Rathcoole/Saggart/Newcastle and bring back a costing for same in advance of the annual budget meeting to meet the huge demand in these areas and to outline a plan into how this issue will be progressed moving forward’’.

Cllr Timmons says the areas of Rathcoole/Saggart/ Newcastle need a library to encourage Lifelong learning and help promote the joys of reading; “There is a great quote that says, No two persons ever read the same book.”

He said he previously proposed “that this area committee supports and calls for a permanent Library at Rathcoole village serving the Rathcoole, Saggart, Newcastle and surrounding areas and asks for a report on how this could be progressed.’’

The Council responded stating that a permanent library serving the Rathcoole/Saggart/Newcastle area “would indeed be a huge asset to the communities of these areas”.