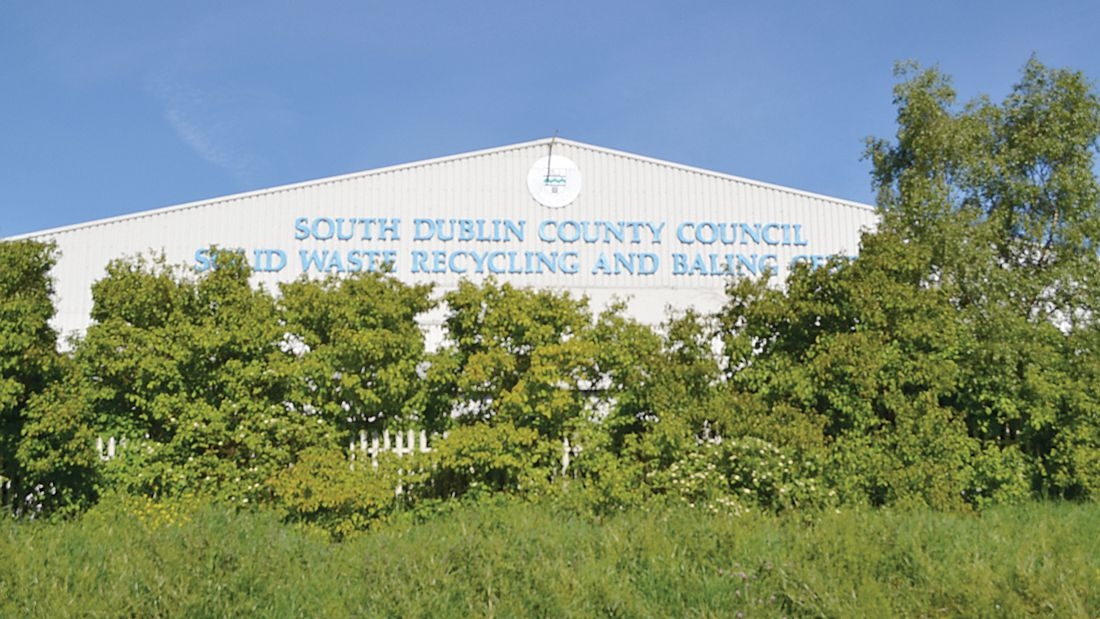 DUBLIN City councillors voted to shelve a plan to sell Ballymount waste recycling facility to a private company, until a study looking at bringing the facility back into public control is completed, reports Maurice Garvey.

The proposal came before the monthly council meeting on Monday, which took place in Dublin Castle due to social distancing.

Waste collection services were privatised in 2012, despite strong opposition, amid claims that it has led to an increase of illegal dumping and increasing waste removal costs.

“To sell off the site would seriously undermine our attempts to take the bin service back under council control,” he said.

“We aim to develop a 21st century waste management service for a 21st century Dublin. We want a bin service that is better for the environment and saves the householder money. This plant will play a key part in that strategy.”

Fórsa, which represents workers in the four Dublin local authorities, says proposals to sell the site would have pre-empted the outcome of the review.

Last November, a council working group agreed to conduct research into new waste management arrangements on foot of an earlier cross-party motion calling for the ‘remunicipalisation’ of household waste services.

Funding of €70,000 was subsequently earmarked for the project.

If Ballymount is sold, Fórsa official Peter Nolan says it will be “more difficult to move away from the current system of unregulated private waste collection, which has led to a chaotic market, increased costs and a huge growth in illegal dumping.”

The Ballymount plant is jointly owned by the four Dublin local authorities, and currently operated by Panda.

In recent weeks, there have been occasional queues of vehicles waiting to enter the facility, due to social distancing restrictions implemented by it’s operators.