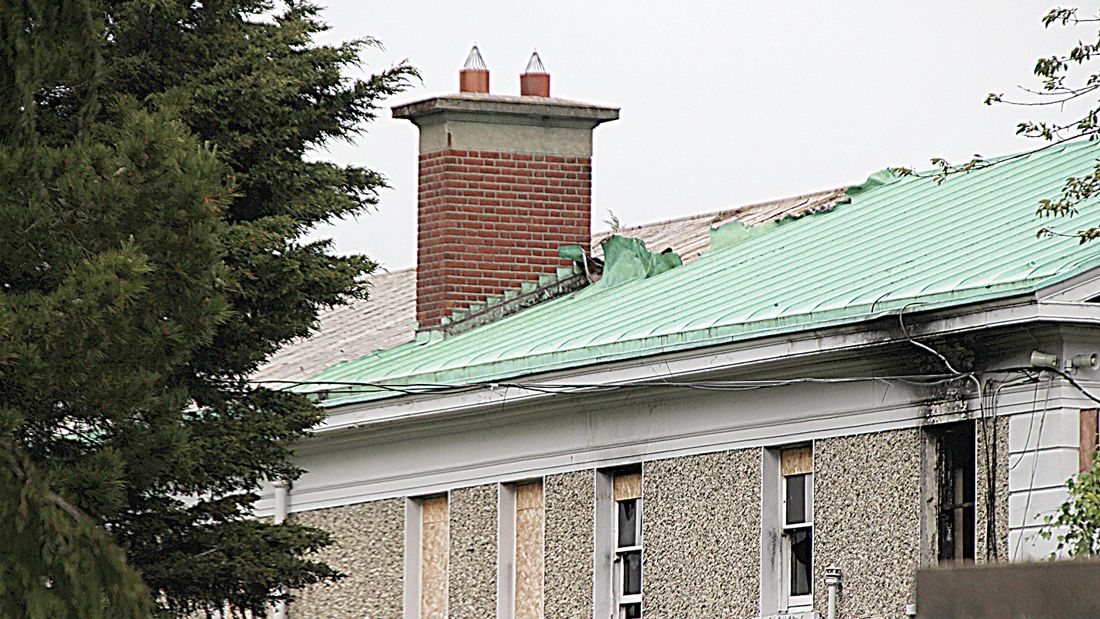 THE battered remains of De La Salle monastery is a sight for sore eyes these days, with a large section of the roof missing courtesy of copper thieves.

The building was ravaged by multiple fires in January 2019 by vandals, forcing Dublin City Council to board up the doors and windows of the monastery.

After it was sold to a private developer in September 2018, the last of the De La salle Brothers moved out of the monastery to nearby St John’s.

Vandalism was so bad at the building and grounds over the following months that it led to significant local political pressure for authorities to protect the site.

Around the time of the fire, local resident Anthony O’Brien managed to get into the building and take a few pictures, which show the extent of the damage.

No rooms were spared damage, including an altar and library, as depicted in O’Brien’s photographs.

Mr O’Brien, a pupil in DLS school in the 1960s, said: “I am sad to see the damage done to the monastery.

The photos speak volumes. It made me recall the fire last year and the fire brigade in attendance.

“Whilst I went to DLS in the 60s, I must have been one of the lucky ones. I was never touched, although we were aware at the time of the reputation of certain brothers.

However, I did witness a child being beaten in my class but it was done by a Master.”

Ballyfermot gardai say there have been no reports of copper theft at the monastery within the last two weeks.