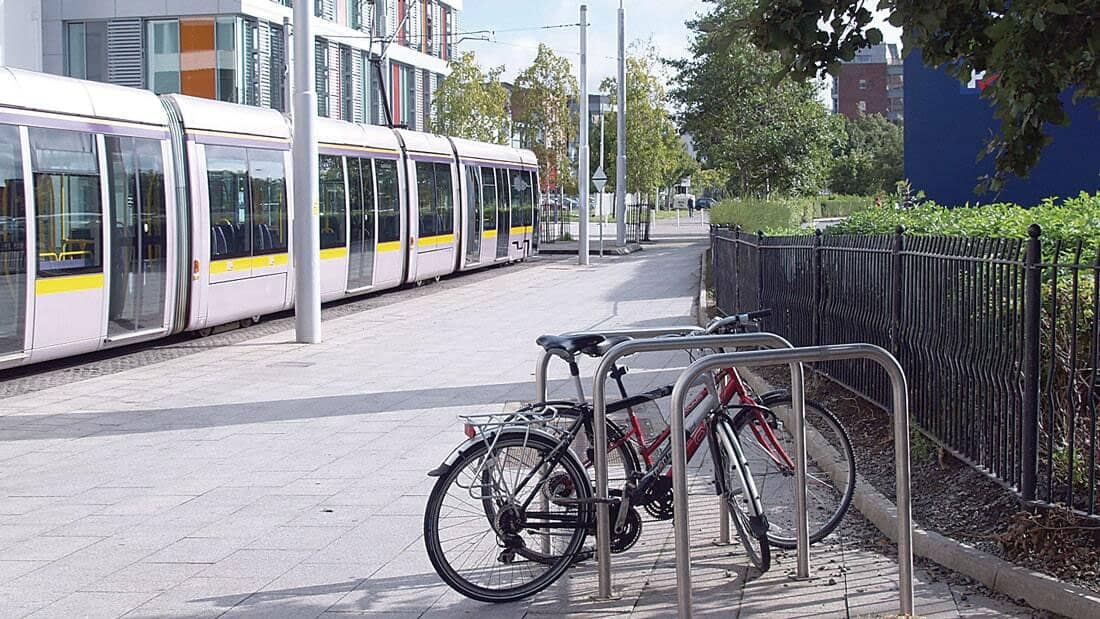 MEETINGS on South Dublin County Council’s County Development Plan will commence this Thursday, June 17, with over 700 motions to be considered..

The South Dublin County Development Plan 2022-2028 will set out the framework to guide future development across the county.

Included in the motions that will be considered at the development meeting on June 17, is a motion from councillor Francis Timmons to include a strategic local objection to ensure boundary walls of premises in Clondalkin will be made of local limestone, including all planning permissions in the village and surrounding areas.

A motion submitted by councillor Teresa Costello that the former Cuckoo’s Nest Pub on the Greenhills Road in Tallaght will be added to the list of protected structures.

Councillors Guss O’Connell, Paul Gogarty and Liona O’Toole have submitted a motion for the County Development plan to support and promote the redevelopment of the business premises on Lower Kennelsfort Road in Palmerstown Village, reinforcing the village centre as a priority location for mixed use development.

These three councillors also have a motion in to update figures for train capacity be updated as the transition to public transport will be aided by improvements such as increased train frequency on the Heuston to Hazelhatch line with capacity for up to 11 trains per hour in each direction with stops at Adamstown,

Clonburris and Park West in the Naas Road area, along with the opening of the rail station at Kishogue in Clonburris.

Councillor Dermot Richardson has submitted a motion to promote and encourage residential uses on the upper floors of buildings located in town and village centres within South County Dublin.

This falls on the back of the current housing crisis, as cllr Richardson says that employers are finding it difficult to recruit skilled workers due to lack of accommodation and affordable housing in the county.

On June 24, 2021, the plan is deemed to be the Draft Plan unless amended and the preparation of Draft County Development Plan will begin. It will then go to Public Consultation on July 7, 2021 to September 15, 2021.