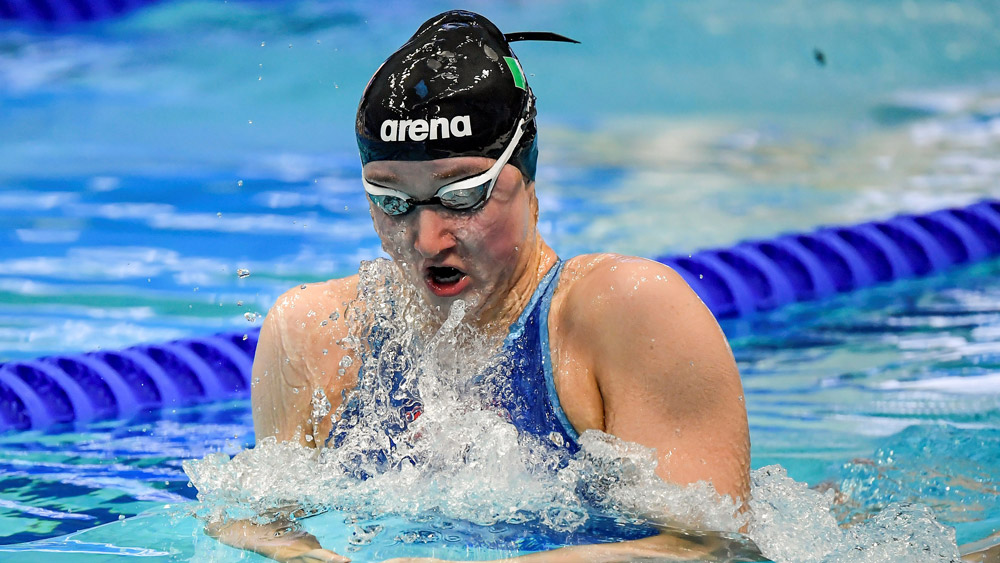 Taking place at the Sport Ireland National Aquatic Centre, the five-day event, which is running for the first time since 2019, saw the Tallaght and National Centre Swimmer race home to a convincing win in a time of 1:07.83, which has also earned her consideration for the upcoming European Championships in Italy in August.

She finished ahead of runner-up Molly Mayne of Templeogue who clocked 1:10.29 in what was enough to earn her consideration for the European Juniors along with Ellie McCartney who finished up in 1:11.59.

What’s more, Coyne will also be gearing up for this evening’s 50m Breaststroke Final having qualified fourth this morning in a time of 34.01.

Other local swimmers, Brendan Hyland and Ellen Walshe, who are based overseas, are among nine Irish Olympians who have been pre-selected for this year’s European Championships.