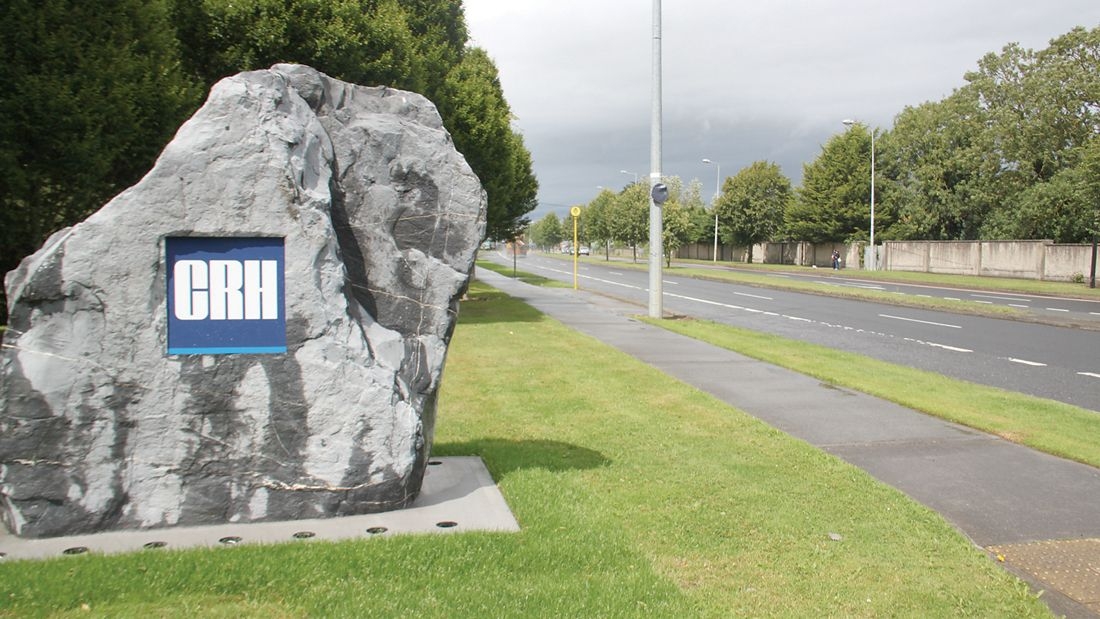 CRH and Kingspan to become biggest beneficiaries from stimulus package

BUILDING materials giant CRH and Kingspan are poised to become among the biggest beneficiaries of American and EU government stimulus packages as nations look to reopen their economies following coronavirus lockdowns.

In briefing notes last week, analysts at investment bank JPMorgan Cazenove said that they expected future fiscal stimulus packages to focus on increases in infrastructure and construction expenditure, which would “disproportionally benefit the buildings material sector.”

CRH on the Belgard Road

The analysts said they expected the US government to enact a “large-scale infrastructure bill sooner rather than later” in order to combat a loss in state and federal fuel taxes that generate a substantial portion of infrastructure funding.

They added that the EU’s multibillion-euro recovery plan would result in a boom in large-scale renovations if it were approved by member states.

“We estimate that the approved plan will boost construction expenditure on renovation by €53bn a year, which would lead to an upside of 8 per cent in spending for both the residential and non-residential renovation sectors,” wrote the analysts.

JPMorgan Cazenove expects Kingspan and French group Saint-Gobain to benefit the most from the EU’s plans, while CRH would be a likely beneficiary of any US plans.

The investment bank increased their share price target for CRH from €29 to €32. 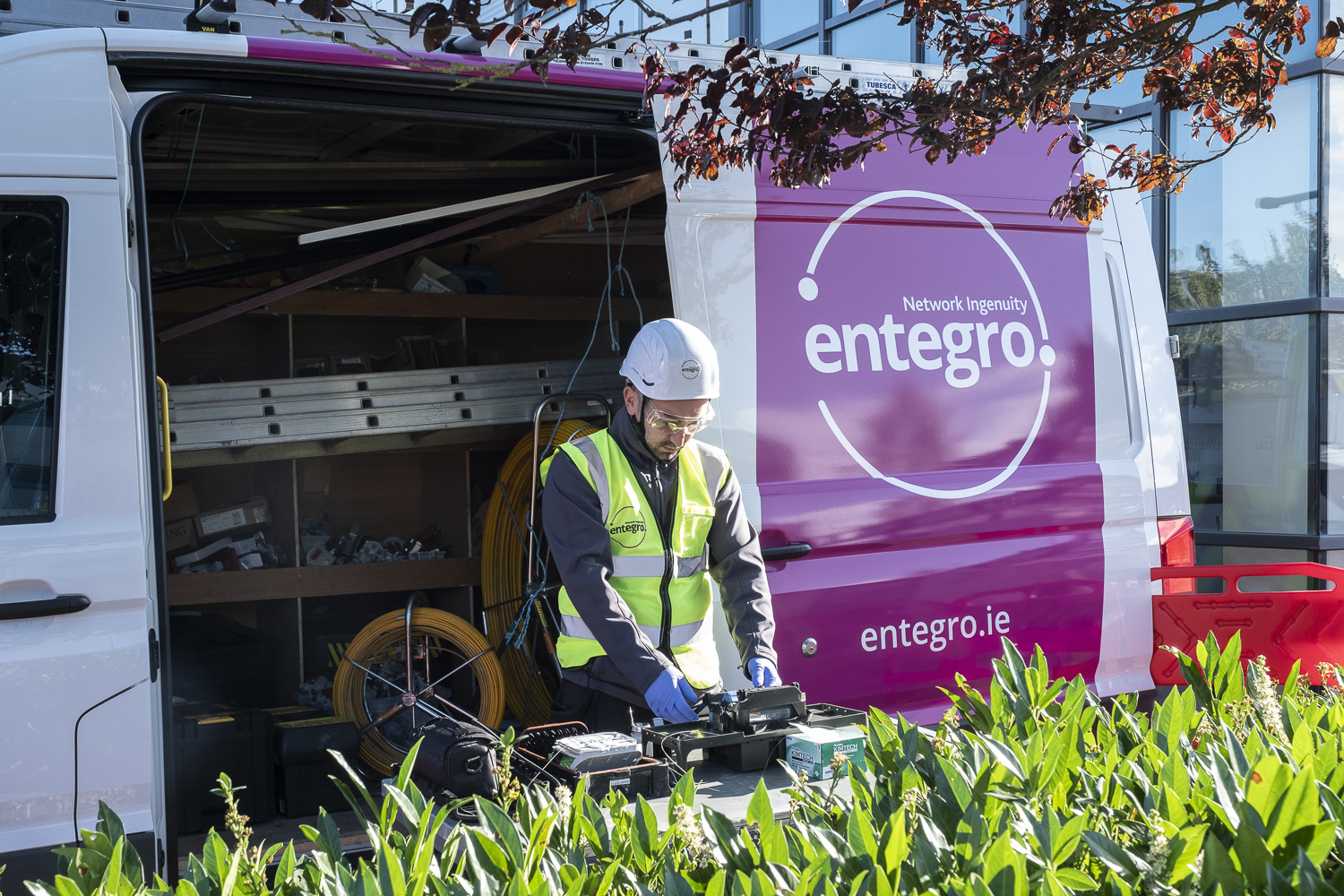 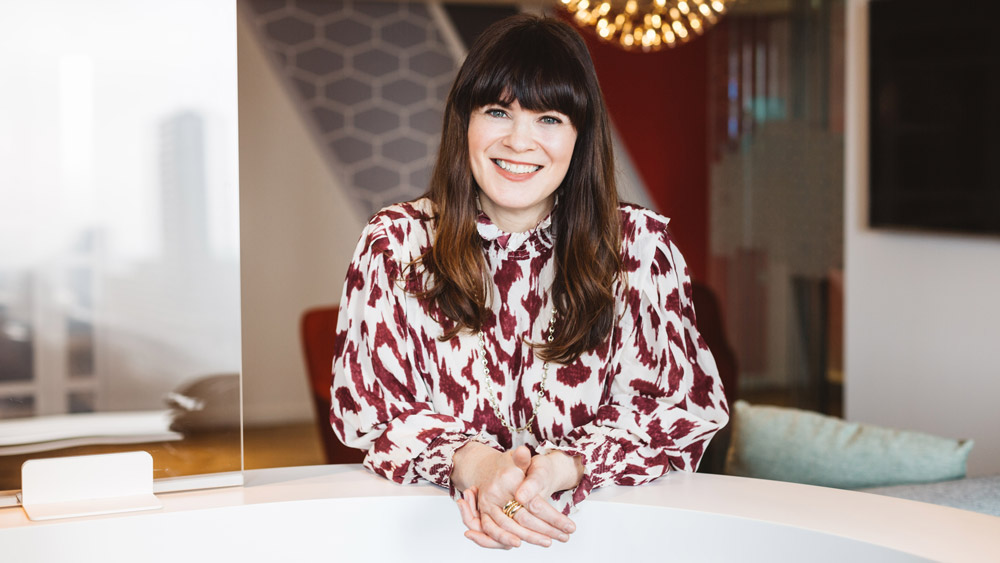