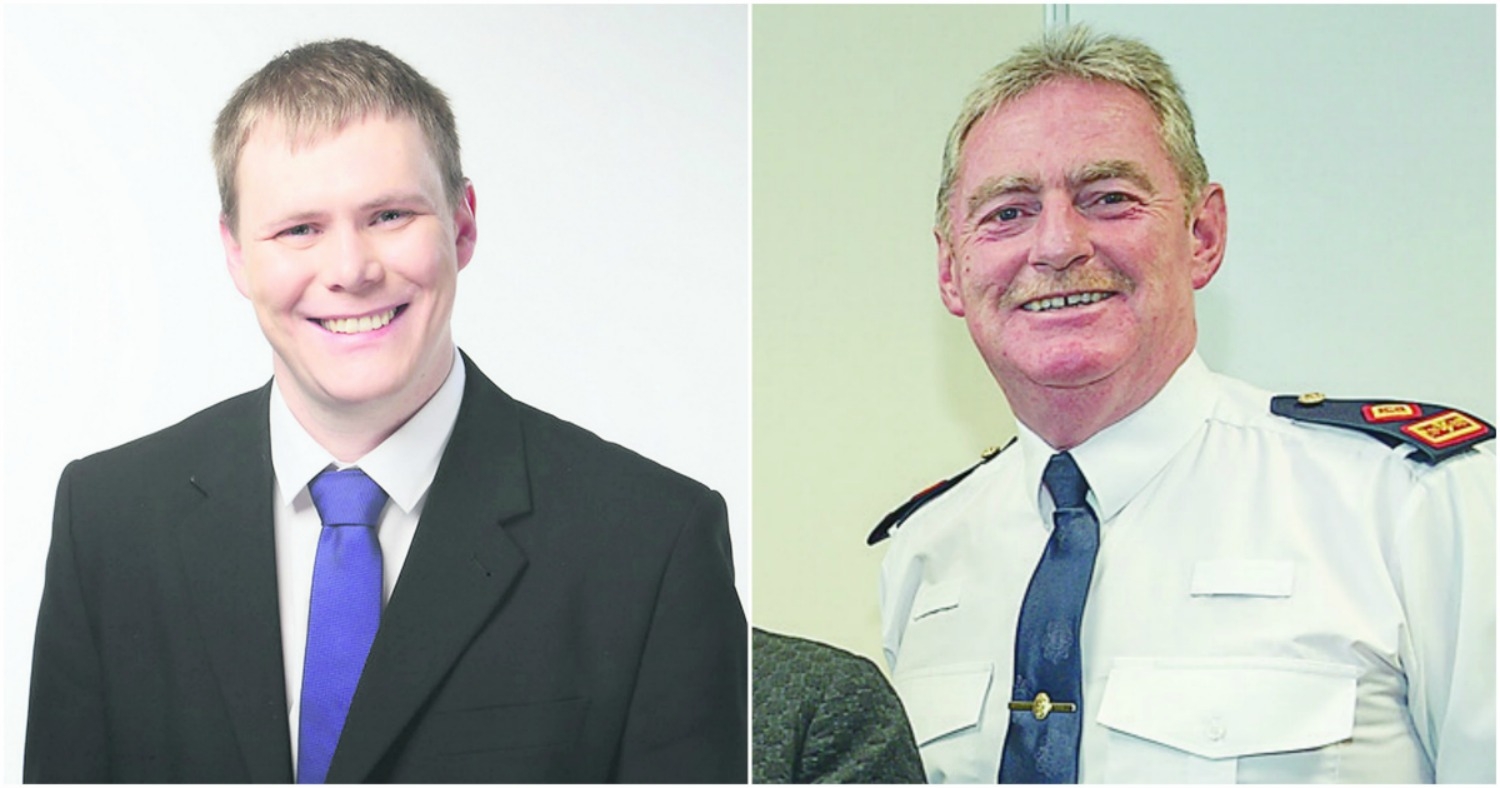 Crime Special: ‘By his absence he spat on the faces of people of Ballyfermot’

“THE Superintendent by his absence tonight has spat on the faces of the people of Ballyfermot.”

The comments by Independent councillor Paul Hand to an Inspector who was standing in for Clondalkin Superintendent Brendan Connolly at a recent public policing meeting in Ballyfermot, reflected the frustration in the room over anti-social activity in the community.

The meeting was a raucous affair which saw an RSA presentation interrupted by residents who wished to discuss more pressing local issues relating to drug-dealing, joyriding, intimidation, and stray horses.

Gurteen residents blasted the lack of action at California Hills, which they say has been taken over by “louts” and driven a football team Drumfinn Celtic out of existence.

“It’s the same gang there between 8pm to 1am every Friday and Saturday night,” said a resident.

“They are terrorising the community. The guards sitting in this room know what is happening around the corner from the station, and nothing is being done about it.”

Gardai rarely get credit for a lot of the “unseen” work that goes on behind the scenes, according to a senior garda source.

That is very true, but recent controversies have undermined the force in the public eye.

A Chapelizod resident questioned the recent crime figures for the area delivered at the meeting.

“Are the figures correct – if you can’t measure you can’t act – accountability is difficult for me now,” he said.

The Echo contacted Supt Connolly and Inspector Andy Tuite from Ballyfermot Station, but did not get a reply prior to going to print.

Independent Councillor Vincent Jackson feels there has also been a seismic shift in how gardai are perceived today.

“When I was a kid, a guard would take the ball off us for kicking a ball against the wall – there was a respect for authority of state,” he said.

As a member of numerous youth boards, Cllr Jackson feels at least “20 per cent of parents don’t care” what their kids get up to at night.

“If these meetings become anything, we need to see results in three to six months,” he said.