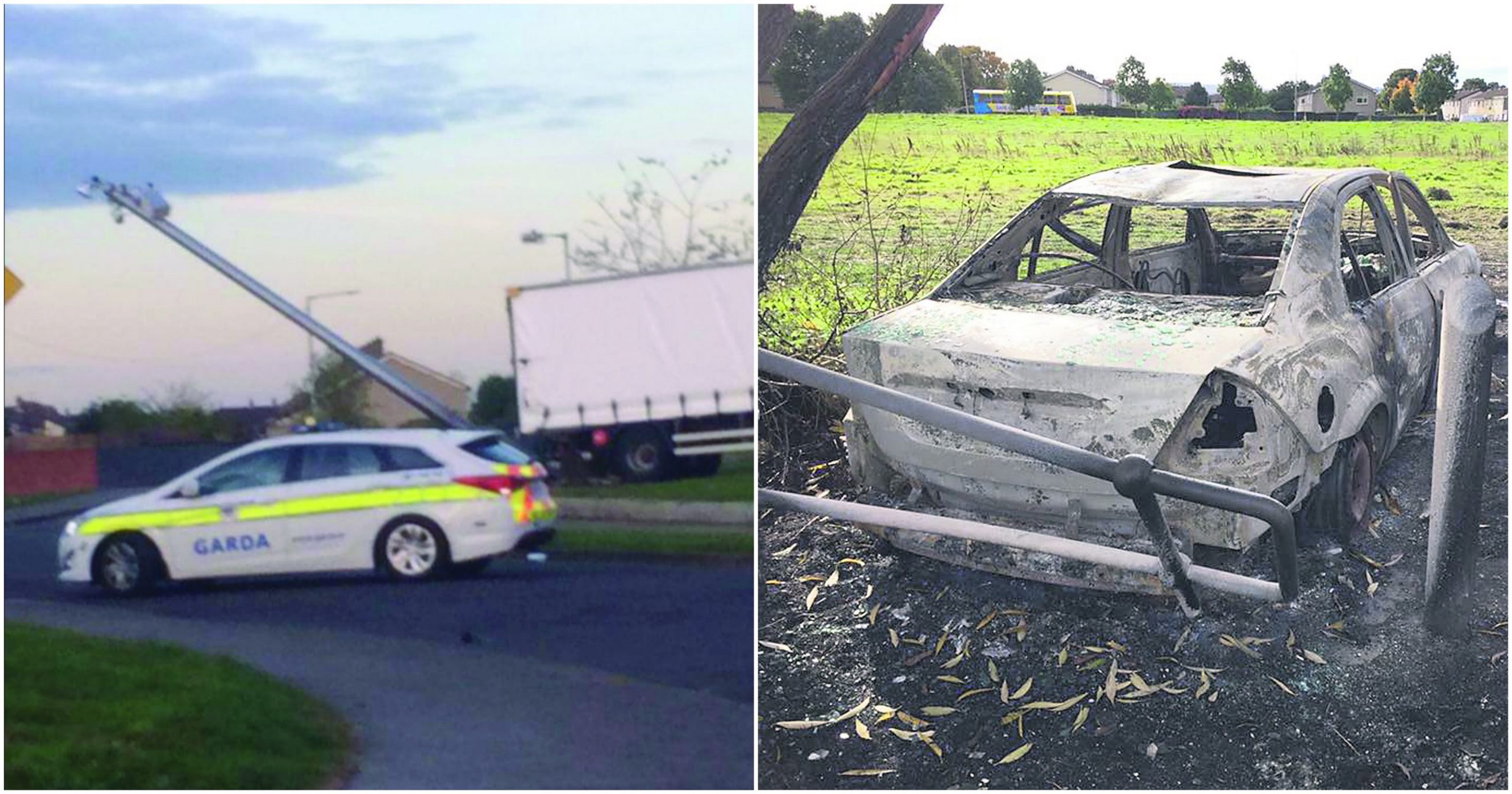 Crime Special: ‘Do you want to live in a kip or a community?’

PARTS of Ballyfermot and Clondalkin have historically struggled with varying levels of anti-social activity, something which can be inextricably linked to poor planning and lack of foresight by successive administrations.

A huge amount of hard work has gone into the areas in recent years to improve the quality of life for residents – thanks to numerous community and volunteer groups, along with initiatives by the local authorities and gardai.

However, it has proven almost impossible to extinguish a minority “feral” element, which locals fear has the capacity to roll back much of the good work in Ballyfermot and Clondalkin, which was shaken by a string of recent high-profile murders in the last year.

The CCTV cameras taken out recently by an organised crime element in Cherry Orchard, was a clear symbol of an underlying problem in the area.

According to Sinn Féin councillor Daithí Doolan, some youths are enticed into working for senior criminals because they see the industry as a viable career and an opportunity to make money in an area with high unemployment.

It is the hardworking majority of the residents who suffer most, with many intimidated into not attending public meetings or not speaking to gardai in the wake of an horrific crime, such as the shooting of youngster Sean Scully in 2014.

High volumes of young gangs have been congregating in areas of Clondalkin and Ballyfermot in recent months – intimidating people, attacking buses and creating havoc for businesses.

Whilst dumping and anti-social behaviour doesn’t register on the same scale as murder, it can be hard to eradicate once it has formed.

“We’ve allowed this sub-culture to develop which will be difficult to stop,” said Independent Councillor Vincent Jackson.

“The main shops in Ballyfermot are a no-go area with the problems going on at the moment. Also, I truly believe that if you allow horses to roam around in a field then everything else goes.

“We have some dirty filthy neighbours who put their bins outside elderly people’s homes, and we have to ask do we want to live in a kip or a community?”

Cherry Orchard Project Manager David O’Donovan is behind an action plan for the area, which is starting to gain traction, and could deliver a long-awaited cultural and economic hub for the area.

O’Donovan said the key in trying to implement a successful project is to include local people in the plans.

“It is community-led, working with agencies, but from the bottom up,” he said.

“As part of the project we have discretionary funding and local people will come up with ideas to physically improve the area.

We hope locals will take ownership of this, and if they come on board, they will then say to other locals that this is something we have created.”

A similar type of community engagement could lead to huge improvements at the much-troubled St Cuthbert’s Park in Clondalkin – a graveyard for stolen cars and dumped rubbish.

The park is in the process of being reclaimed by a wide range of stakeholders and it is symbolic of the need for different bodies and groups to work together to address anti-social problems in communities.

NEWER POSTMac Uilliam community united against racism
OLDER POSTCrime Special: A sense of lawlessness on the streets of Tallaght