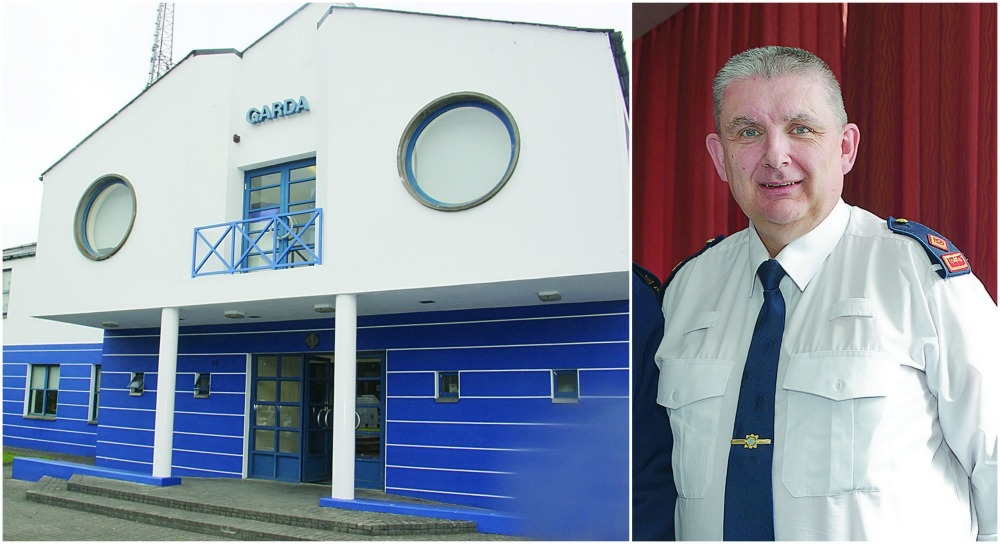 CRIME SPECIAL: Number of Gardai for the population doesn’t add up

THERE are 245 officers operating out of Tallaght and Rathfarnham Garda stations for a population of more than 140,000 people – it doesn’t really add up, does it?

Located in the town centre, Tallaght Garda Station shares resources with Rathfarnham Garda Station, which falls within the Tallaght district, and together they share a combined work-force of 245 officers across all ranks – including a Superintendent.

According to Garda figures, around 175 Garda are based at Tallaght while 70 work out of the Rathfarnham station.

The argument for extra gardai, especially community police, in the Tallaght area has been on the agenda for more than two decades now, with calls also made for a second station to be built in Tallaght or an upgrade to the existing building – with the local force of 175 officers split across Tallaght Garda Station and rented space over the Plaza Hotel.

According to Census 2016 figures, the wards of Tallaght South and Tallaght Central now have a combined population of nearly 83,400, Firhouse/Ballycullen has over 19,400 people while Rathfarnham has just under 38,400 – resulting in 245 officers having more than 140,000 people of all ages and socio-economic backgrounds to look after.

The busiest road in the country, the M50, also runs through the area, alongside the Tallaght Bypass, and we have the Luas and multiple bus routes serving our thriving communities daily.

Tallaght and Rathfarnham gardai are also responsible for providing security management at matches in Tallaght Stadium and events in Marlay Park, including large scale festivals such as Longitude.

According to Superintendent Peter Duff, officers are divided into units to facilitate shift work.

However, within these shifts not all officers are available to simply patrol the streets – with gardai assigned to a diverse range of roles such as the juvenile liaison office, the core response unit, administration, detective unit, manning the station’s 50 CCTV cameras and court duties.

Of late, members of the Tallaght community have raised the issue of slow Garda responses, with communities left waiting on gardai for long periods of time or travelling to Tallaght Garda Station themselves after being told that there is “no Garda car available’ to attend the scene.

These response times have also been linked to an increase in anti-social behaviour across communities, as young people are not in fear of the gardai turning up.

Speaking with The Echo recently, Superintendent Peter Duff said: “The demand for policing services varies across the district throughout the day, and we have to prioritise calls.

“We always endeavour to get to calls as soon as possible and we understand that it is very frustrating for people who have to wait on the gardai.”

When asked about resources, Supt Duff said: “Every Superintendent in the country is looking for more resources, and I have made a case for Tallaght and Rathfarnham.

“You have to remember that An Garda Síochána is like any other office, we have people out on maternity leave, sick leave and training courses.

“[In 2015 and 2016], we did undergo a comprehensive fleet-replacement programme which was welcome and we look forward to continuing to work with the community.”

Last July, Tánaiste and Minister for Justice Frances Fitzgerald said that she had been “advised by the Commissioner that there are no plans to provide a new station or for major refurbishment works to Tallaght Garda Station at this time.”

The Echo sought an update on resources at Tallaght from the Minister this week, however a reply was not received in time for print.