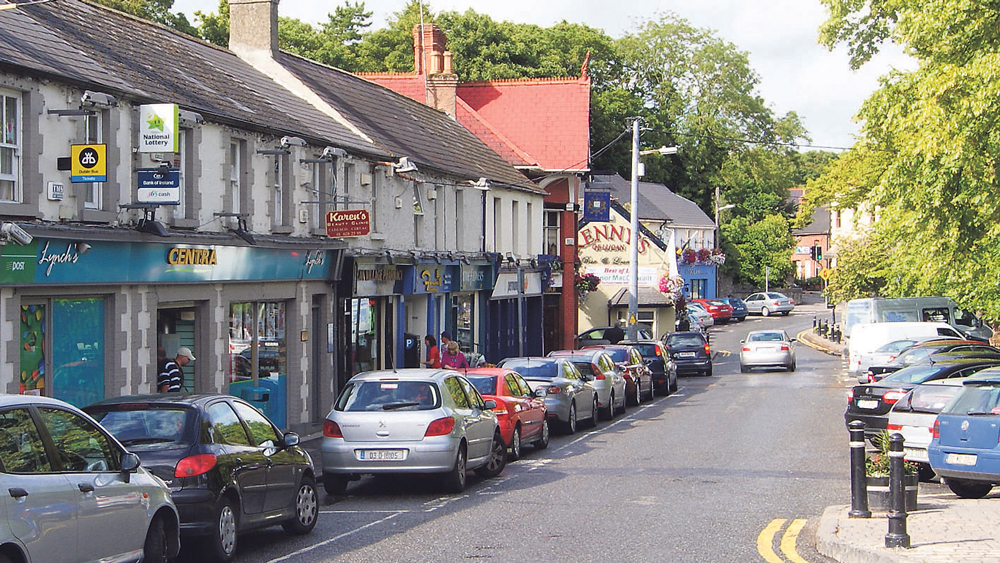 MAJOR tourism plans for Lucan will need the “critical ingredient” of attracting people in to spend money for it to work.

A report on Lucan Tourism Product and Proposition plan was presented to members at the South Dublin County Council meeting this week.

It is an extensive plan that promotes the possibilities for heritage trails, outdoor family activities, green cycleways linked to existing infrastructures, water-based activities on the Liffey, and much more.

It is also one of a number of plans in place at the moment for Lucan, with the Lucan Village design, public realm works, and Lucan Demesne.

Councillors expressed their desire at the meeting that all of the plans, while welcome, are easy for local residents to understand.

“These will be done in close collaboration between both directorates in delivering both initiatives,” he said.

In 2019, the council was awarded €500k, as part of Fáilte Ireland’s Destination Town initiative, and CHL Consulting was appointed in spring 2021 to develop a tourism product and proposition plan for Lucan.

“For that to happen, we need things like the new cycle infrastructure that is going to be put in place. We also need those public realm projects that Mick [Mulhern – South Dublin County Council Director Land Use, Planning and Transportation] would have demonstrated to you back in November.

“They are a critical ingredient to attract those types of people into the area, who will then spend money in the area, and contribute to the local economy.”

He acknowledged there is challenges in delivering all of the afromentioned projects but that they are trying to achieve this, and thanked the local working group established for the plans, for their help to date.

According to the report, traffic dominates the area “creating an unwelcoming environment for pedestrians and cyclists” and is considered a major obstacle to a wider leisure market unless dedicated cycle routes are developed.

It says car parking can also be difficult to find and there is a “need to open out the core of the village to provide a sense of arrival”.

The report says many heritage assets are invisible and there is a need to draw attention to them and to improve access.

It states there is also a general realism about the task at hand, with acceptance that Lucan is not an “easy sell” as a tourism destination.

The business community is positively inclined towards opportunities to develop new and expanded experiences, with an openness towards being involved, according to the report.

The report acknowledges Lucan does not have a destination-level attractor that would put it “on the map” for tourists and heritage alone is insufficient to draw overseas tourists away from the city centre.

Hence, the proximity of a popular family attraction in the area may provide an opportunity to tap into the domestic family market

Data from Fáilte Ireland shows that the majority of tourists do not use public transport – which means that Lucan will need to address this barrier through promotional and practical means.

The plans express support for activity, food, beverage, and cultural events operators to provide products and experiences within the local parks, the need to improve signage for visitors to the area, and potential for a site at the top of Hayden’s Lane to create a bike hire / amenity cluster.